Mischa Barton smoked a cigarette before dressing up for dinner with a friend in LA on Wednesday. It was a celebratory moment since Mischa has some big news: she's starring in a new pilot for the CW called The Beautiful Life. Ashton Kutcher is one of the producers of the show, which is about models in NYC. Mischa described her new role as "a bitchy model-type character, like it's a totally different character for me." There were rumors that she was joining the Melrose Place remake, but an original series sounds like a promising idea. 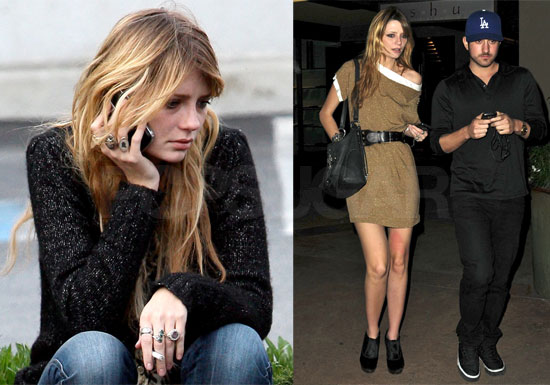 Mischa Barton
Around The Web