Peter Facinelli walked the red carpet with Real Housewives of NY's Jill Zarin at a Sony event in NYC last night. Peter spent the week filming Nurse Jackie, but right after the party he was headed straight back to Vancouver despite a nasty flight delay. Peter's a busy man filming Eclipse as well as his TV series but he still keeps his spirits high and makes sure to play practical jokes on Robert Pattinson. Speaking of the Cullen family, stay tuned later today for part two of our PopSugar Rush Vampire special — ICYMI, watch part one here! Mischa Barton was also at the bash yesterday, although these days her schedule isn't quite as jam-packed as Peter's now that The Beautiful Life has been cancelled. 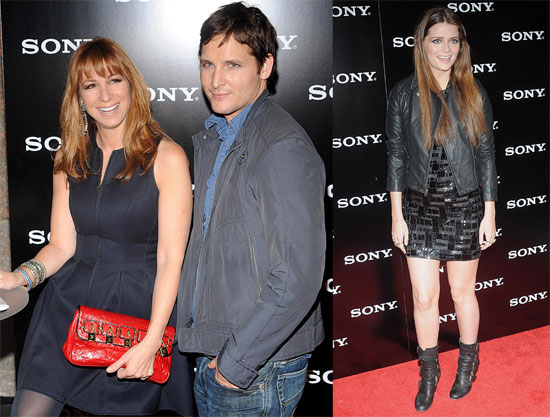 To see more photos of Peter and Mischa plus Christian Siriano and more just read more.