Nicole Richie was spotted leaving traffic school in LA yet again yesterday, but apparently staying organized and keeping a schedule is one of her favorite things to do these days. In this week's People, Nicole and Harlow grace the cover and Joel joins them inside the issue in an adorable photo shoot. They also talk about how they would never dream of going back to life before parenthood. Here are highlights: 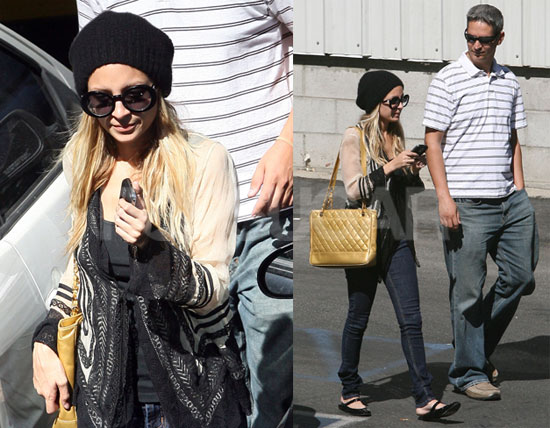 To see what else the proud parents had to say about marriage and more kids, just read more.

It's hard to believe these quotes coming from two parents who initially shocked the world with their pregnancy news, but it couldn't be sweeter to hear how happy Nicole and Joel are with their new family lives.

Joel MaddenNicole Richie
Around The Web