Orlando Bloom grabbed a bite to eat in LA yesterday while Miranda Kerr posed with Heidi Klum and the rest of the VS Angels before they all hit the runway together last night. Orlando may have missed out on his girlfriend's lingerie walk, but he's lucky enough to see her all the time. In fact, she's reportedly part of the reason he won't be back for the fourth installment of the Pirates of the Caribbean. Costar Johnny Depp is wrapping up an exciting week after being named People's Sexiest Man Alive the actor's been offered a record breaking paycheck upward of $30 million dollars if he chooses to reprise his role as Captain Jack Sparrow. 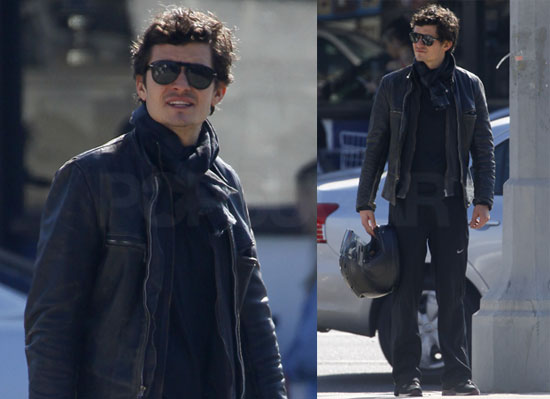