Anna Kendrick braved the rain in LA yesterday to run a few errands in her little dress and boots. The Up in the Air star is finally enjoying a breather after her nonstop awards season appearances, which included everything from the Golden Globes to the SAGs and the Critics' Choice. The next show on her agenda will of course be the Oscars, where she's nominated for the first time in the category of Best Supporting Actress — make sure to fill out Buzz's ballot and enter to win a DVD collection! Her skills as part of an ensemble cast will be required again with her next project, I'm With Cancer. The film, which was just picked up by Twilight distributors Summit Entertainment, will reunite Anna with her Eclipse costar Bryce Dallas Howard as well as James McAvoy and Seth Rogen. 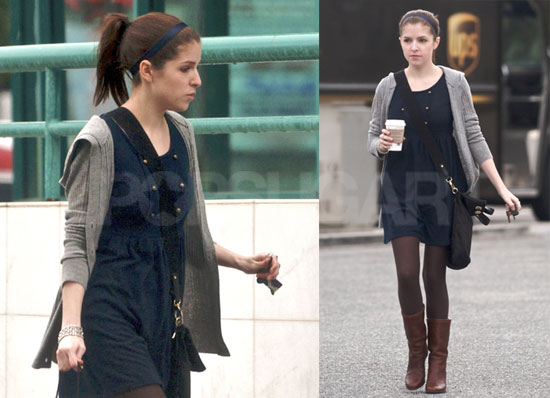 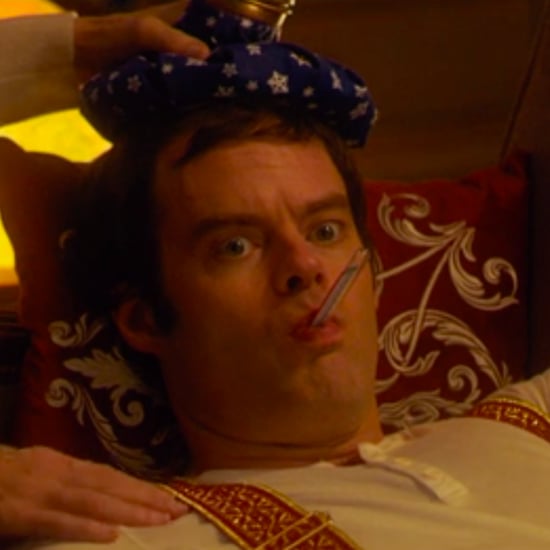 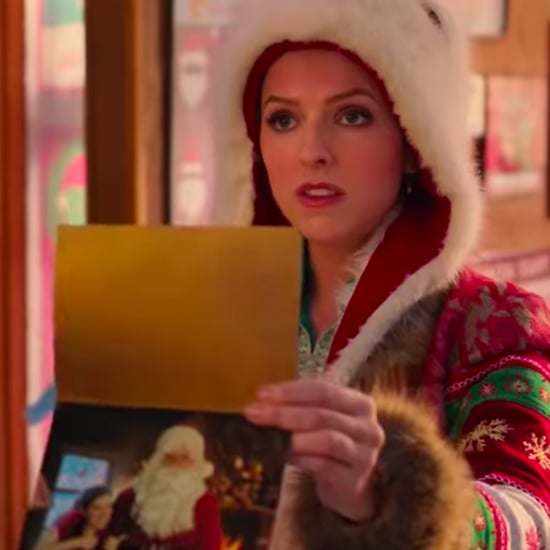 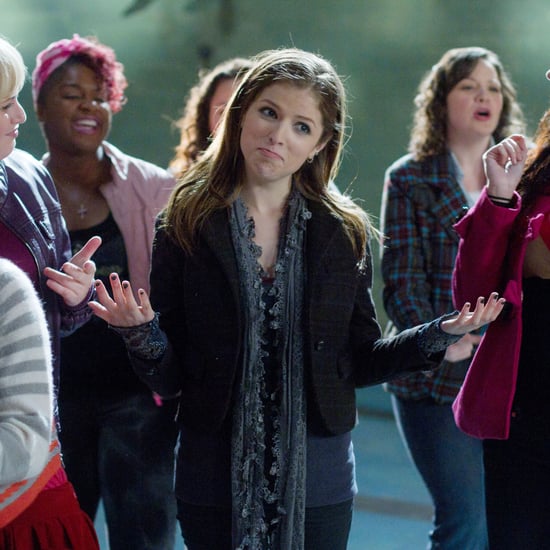 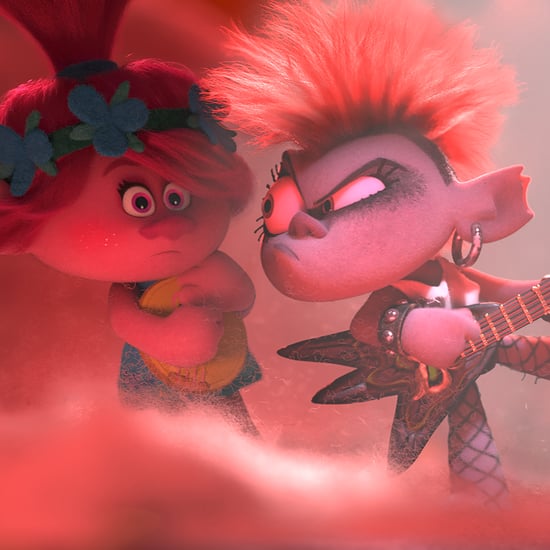 Movie Trailers
Grab Your Wigs and Guitars — a Trolls Sequel Is Coming, and It's Going to Rock
by Alessia Santoro 11/19/19 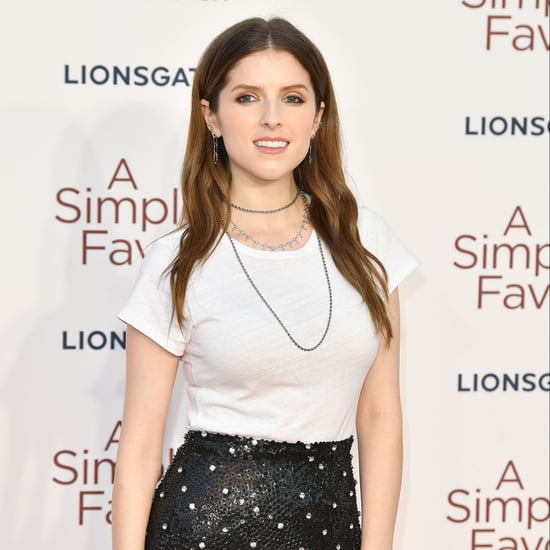 Anna Kendrick
Anna Kendrick "Just Remembered" She Was in Twilight, and Turns Out She's Not the Only One
by Morgane Le Caer 12/01/18