Paris Hilton and Brittany Flickinger continued their tour of Sydney last night with dinner after a long day of shopping before hitting the beach and getting all dressed up for tonight's New Years eve party. Paris managed to surprise and even offend some locals by spending the equivalent of $100 a minute, but the Deputy Prime Minister was quick to step in and declare it a good thing. Who knows why actual politicians were drawn into the minor controversy, but hey. Paris, her new BFF and Nicky are already partying their way into 2009 and maybe on Paris's list of New Year's Resolutions should be to not star in the worst movie of the year again. 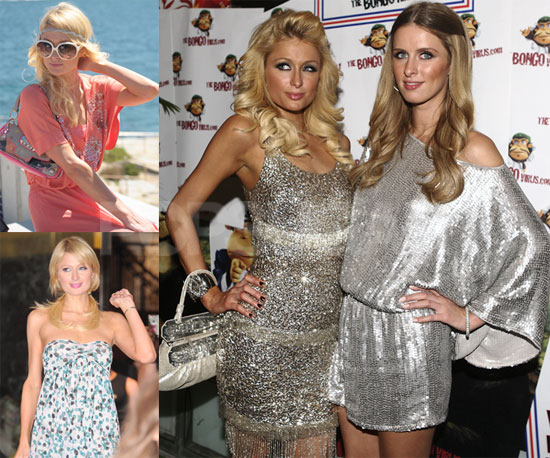 Lots more of Paris and her girls so read more

Nicky HiltonParis Hilton
Around The Web 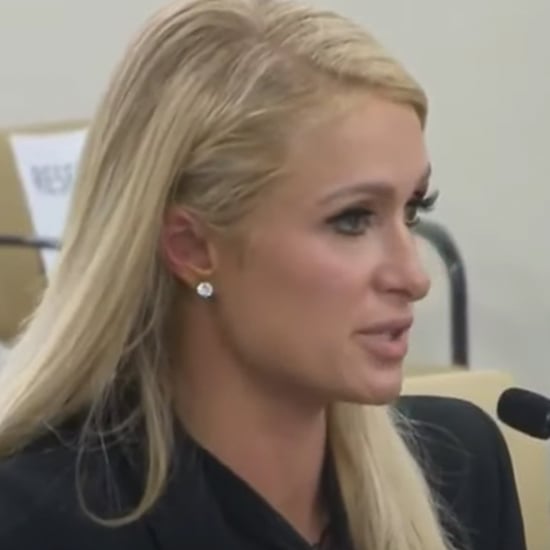