The Vancouver Airport got another invasion of vampires yesterday when Peter Facinelli arrived back in town after a quick trip to LA with his family. Also stepping into town was Jack Huston, who is a new addition to the Twilight series playing Royce King II in Eclipse. Unfortunately for some East Coast Twi-hards, the upcoming New Jersey convention might be disappointing since stars like Kellan Lutz and Ashley Greene had to back out of attending due to scheduling conflicts. At least we finally got a glimpse of Robert Pattinson on the set of the movie as the whole cast files into Canada to shoot. 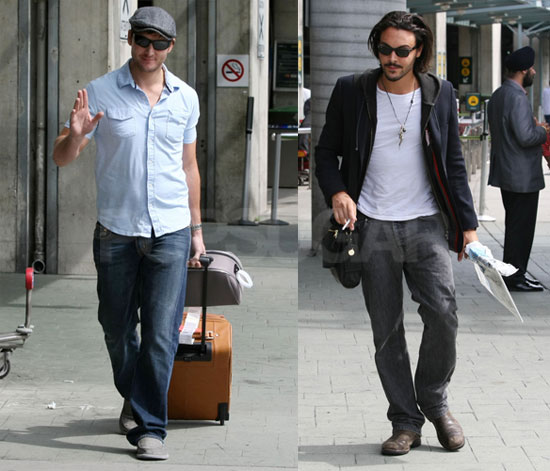 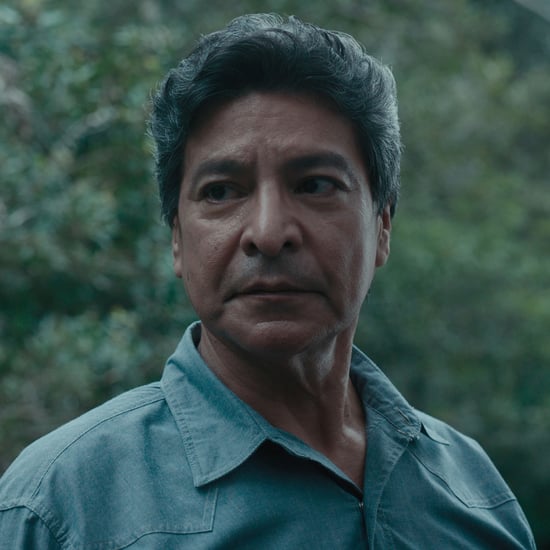