Mila Kunis struck a few cutesy poses for September's Details. It's the same issue featuring Tom Brady's hot cover, and Mila sat down with the magazine for a chat about her upcoming film Extract with Jason Bateman and Ben Affleck. She also opened up about her gaming addiction, sense of humor, and truly bad interviews. Here's more:

Mila KunisDetails
Around The Web 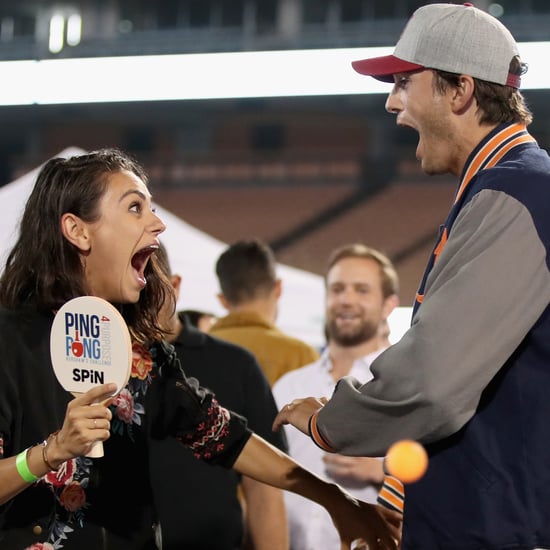