Rachel Bilson continued making the rounds at Milan Fashion Week last night, getting decked out in black for the amfAR charity dinner. She was joined by Dita Von Teese and Janet Jackson, who posed for photos on the arm of pal Donatella Versace. Kanye West and Amber Rose made one of their first public outings since his VMA debacle earlier this month, with both of them looking as into PDAs as ever with her new lip ring to top it all off. Make sure to check in with all the hot fashions on the Milan runways before things kick off in Paris tomorrow. 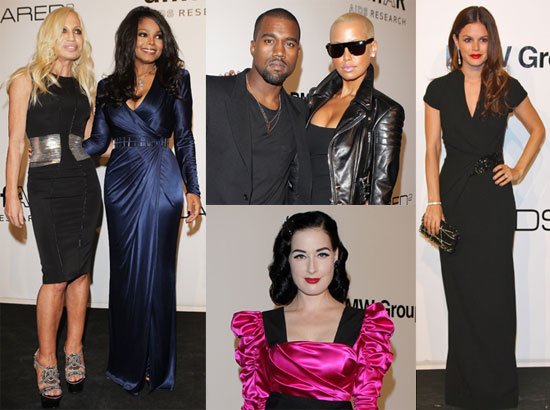 More photos of the amfAR event, so read more. 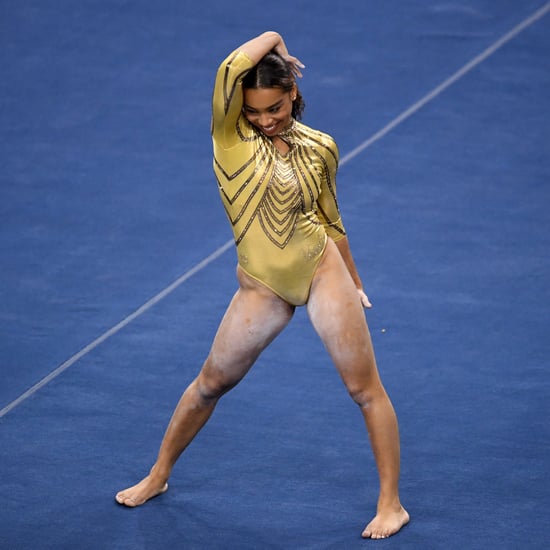