Mischa Barton landed in NYC earlier this week, and today she was up early for a photo shoot. Production on The Beautiful Life isn't scheduled to begin until tomorrow, though Mischa met with the cast yesterday for the first read-through. Her costar Ben Hollingsworth opened up about seeing her, saying, "We were all worried about her. We didn't really know what was going on, but she's looking great. She's feeling great and it's just good to have her back." Ashton Kutcher, who's producing the show, has also expressed his full confidence in her ability to work. Hopefully Mischa's able to bounce back from her recent hospitalization and bring a little of her Marissa Cooper magic back to the small screen. 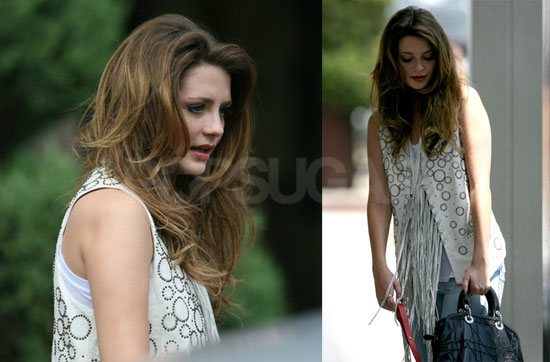