Robert Pattinson filmed more scenes for Remember Me in NYC yesterday. After his long days on set, Robert has apparently been winding down with group dinners and drinks with friends, though according to one source he's not the best tipper. Pretty soon he'll be dining with his Twilight costars again, and they're going to have to make the reservation for one more — Australian actor Xavier Samuel has been cast as newborn vampire Riley in Eclipse. 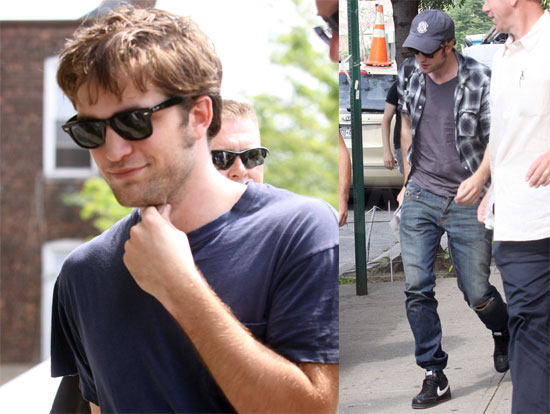