Robert Pattinson's been spending most of his time on the set of Remember Me, but that isn't enough to stop the speculation about his personal life. He and Kristen Stewart will reunite for Eclipse on Aug. 17, but some of his family members don't think they'd make a good match off-camera. His aunt told Life & Style, "I don’t think it would be a good idea for Robert to be in a serious relationship with Kristen. How can he live his life with a fellow star with their every move being watched just like Tom Cruise and Katie Holmes?" She went on to say that she thinks Rob will come back to England and marry someone from his childhood, but what do you think about who Robert should date — an actress or a non-actress? 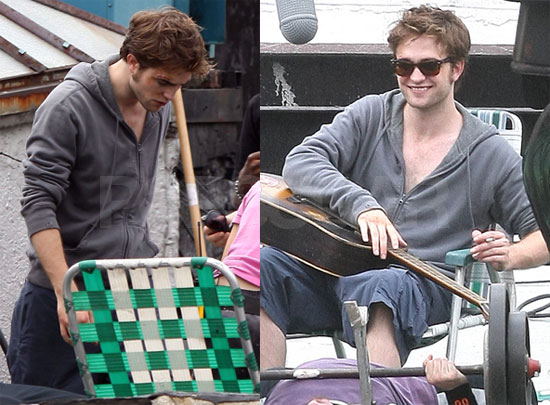