Ryan Gosling stepped out in LA yesterday to pick up some gas and bring it to a friend who ran out down the road. He also took a moment to hand $5 to a homeless man, showing off that big heart of his. After a few months of filming Blue Valentine in NYC and PA with Michelle Williams, Ryan has switched gears and is hard at work on his band's first album. You guys are all about the sound of Dead Man's Bones, and hopefully Ryan will be taking his show on the road later this year. 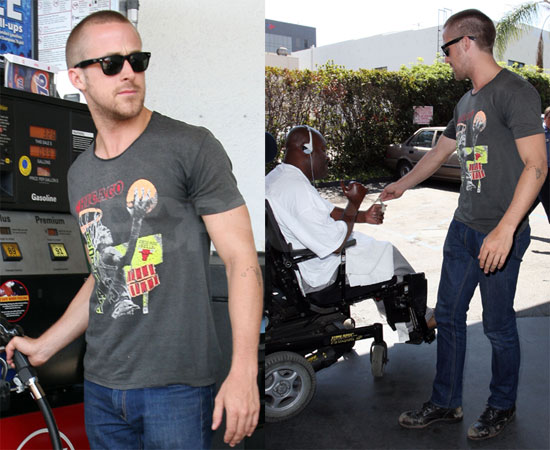 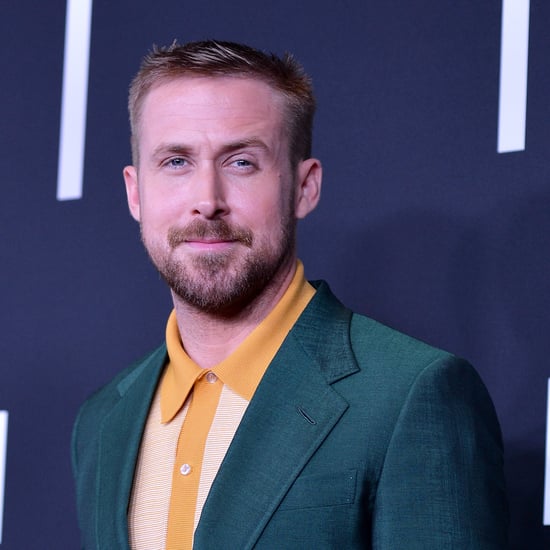 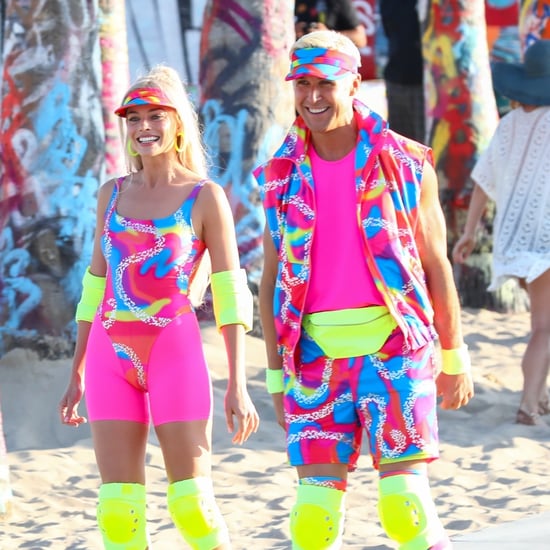 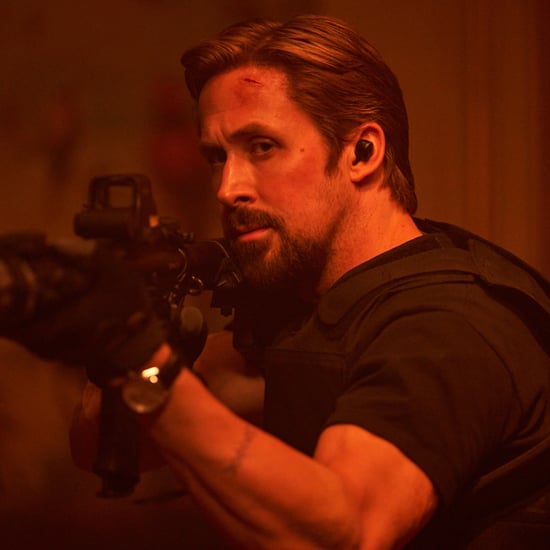