Friday night was a late one on the NYC set of Sex and the City 2. Sarah Jessica Parker, Chris Noth and Mario Cantone were trying to stay warm while filming scenes at one of Smith Jerrod's movie premieres. Jason Lewis looked hot as ever on the red carpet — not unlike his recent steamy bedding ads. Kim Cattrall's Samantha apparently wanted to show up in something hot and young, ending up in the same outfit as Miley Cyrus. The teenage queen is the latest in a long line of SATC celebrity cameos, which you guys think might be detracting from the main characters' storylines. 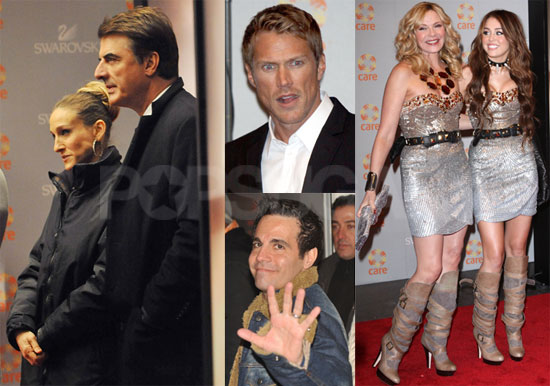 Celebrity Couples
Miley Cyrus Showers Cody Simpson With Love on His Birthday: "To My Best Friend"
by Brea Cubit 5 days ago 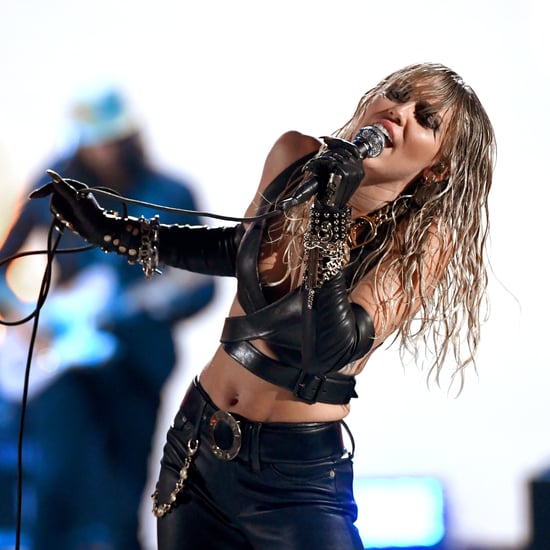 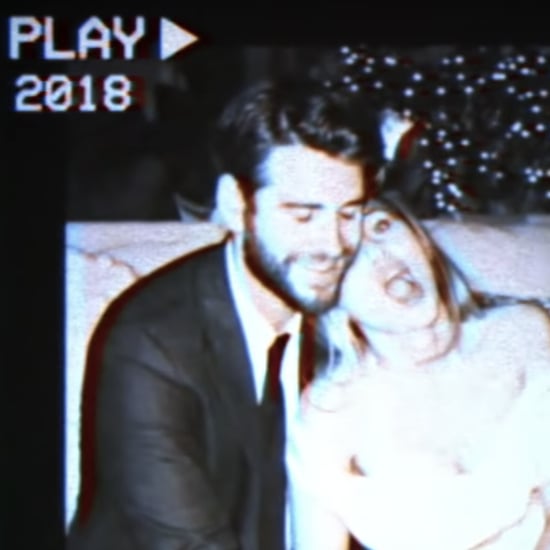 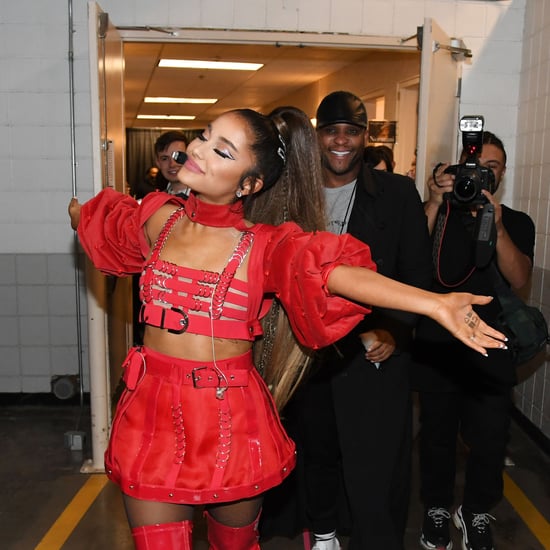