Shia LaBeouf was looking sharp on the NYC set of Money Never Sleeps yesterday. Shia kept his script in one hand and his coffee in the other as he made his way from his trailer to get back to work with costar Michael Douglas. Shia's girlfriend Carey Mulligan appeared on The Late Show on Wednesday to promote her new film, An Education, which Buzz liked a lot. Unfortunately, it sounds like trouble is brewing for the young couple after they allegedly got into a fight at the film's premiere earlier this week. 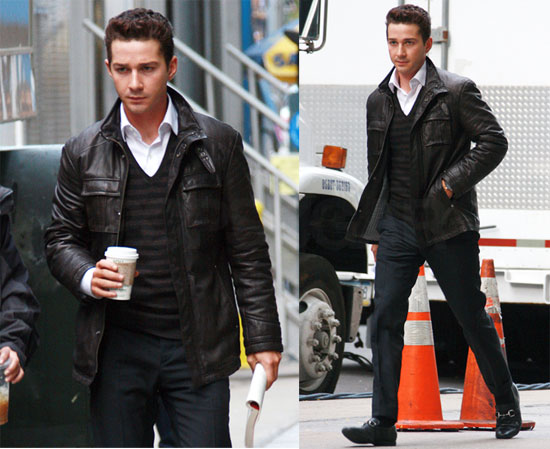 Shia LaBeouf
Around The Web 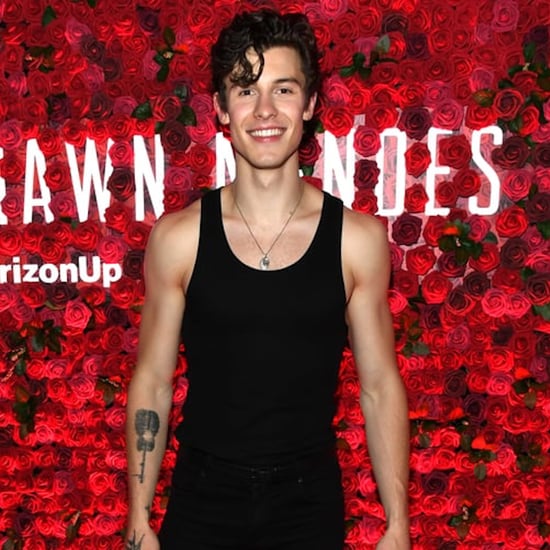