Sienna Miller got a bit of shut-eye out late at a club in NYC on Tuesday night. She hit the town with her friends and was looking understandably a little exhausted, thanks to her rigorous schedule of After Miss Julie on Broadway. Yesterday she was back to work signing autographs outside of her show, which is in previews now and has its official opening next week. Sienna's been mostly skipping out on the nightlife while she's been in New York, opting instead for leisurely walks with her costar Johnny Lee Miller and his son Buster. A girl still has to let loose sometimes, however, and it looks like she squeezes in a social life too. 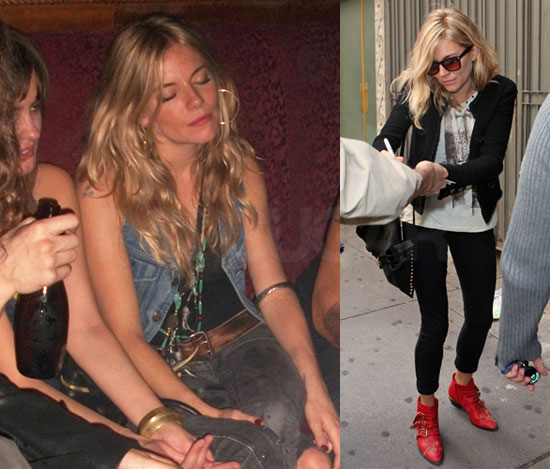 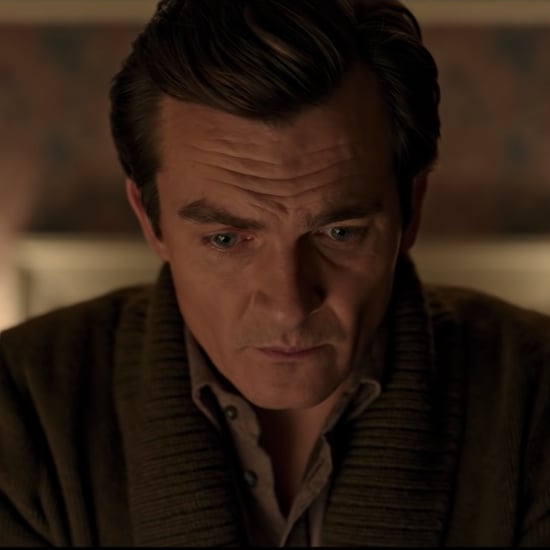