Jada Pinkett Smith brought Will along to the Turner networks' Upfronts in NY earlier today. She was the life of the party in her short cocktail dress, running around and chatting with other actors like Kyra Sedgwick and Tyler Perry. Jada's starring alongside Michael Vartan in a new medical show called Hawthorne, which premieres next month. Meanwhile, Will has news of his own to celebrate — his production company just acquired the rights to a true story about an ex-Marine dealing with the aftermath of Hurricane Katrina. 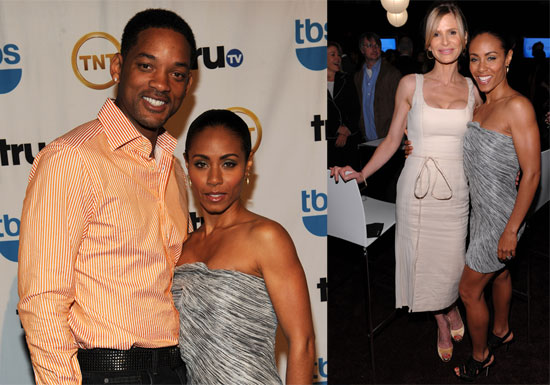 Will Smith
Will Smith and Janet Hubert Reconcile During Fresh Prince Reunion: "You're Still My Aunt Viv"
by Brea Cubit 1 week ago 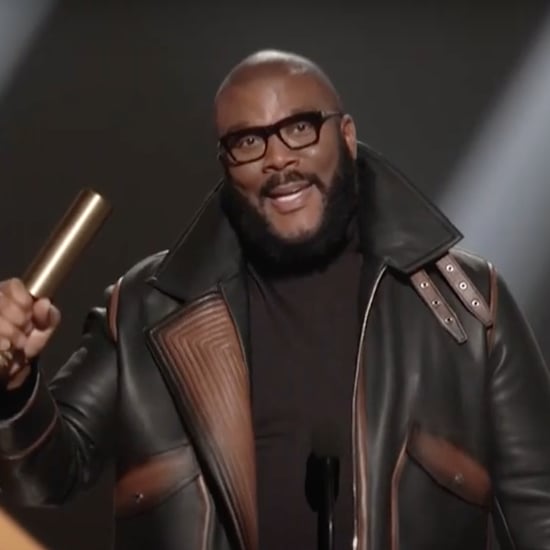 Tyler Perry
Tyler Perry's PCAs Speech Is a Poignant Reminder: "You Are Worthy of Getting to Your Goal"
by Grayson Gilcrease 1 week ago

Family Life
Ashley Graham on Mom-Shamers: They're Just "Mean Girls Who Grew Up to Be Mothers"
by Yerin Kim 10/13