Taylor Lautner made an appearance Friday on the red carpet at Teen Vogue's annual Young Hollywood bash in LA. He's on the cover of the October issue, and Taylor was looking right at home as he mingled with a crowd that included new Eclipse star Noot Seear. On Saturday, Taylor was already at LAX on his way back to Canada, where his costars like Robert Pattinson spent the weekend with their usual cast dinners and filming. 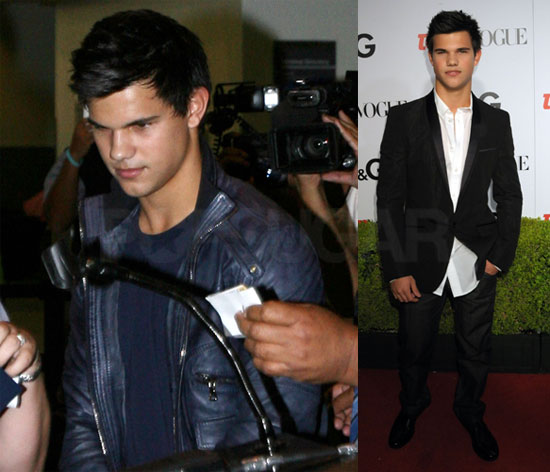 Selena Gomez was also at the party, but the former couple didn't seem to get too close. Inside the party Selena joined fellow young stars like Ashley Tisdale, AnnaLynne McCord, Tallulah Belle Willis, and more. The following night, Selena performed her first ever concert in front of celebrity fans like Nicole Richie and Lo Bosworth. It sounds like a pretty exciting weekend for Selena, looking perfectly adorable as ever as she shows off another talent and hits the same red carpet as her ex-boyfriend Taylor. 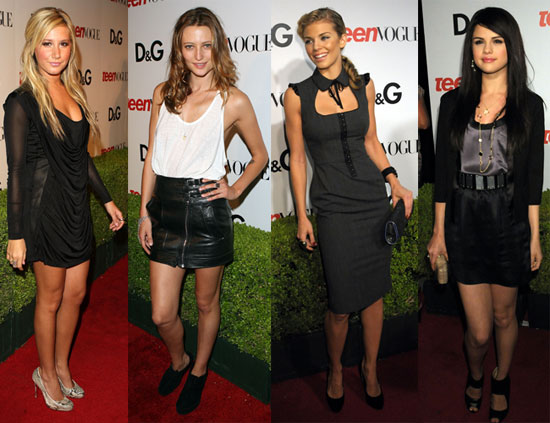