One of the more shocking news stories of the year happened late on Sept. 19 when Travis Barker and DJ AM were the sole survivors of a plane crash in South Carolina. The crash took the lives of four people including the two pilots, Barker's assistant Chris Baker, and his bodyguard Charles Still. After escaping from the burning plane, Travis and AM were rushed to the hospital with severe third degree burns. Later investigations alleged that a faulty Goodyear tire was possibly the reason for the crash, and Travis — who revealed he'd always been scared of planes — is currently suing the owners and makers of the Learjet.

In some ways, the tragedy turned out to be a blessing in disguise for DJ AM. While he was being treated, doctors discovered a potentially fatal blood clot in his leg. His ex-girlfriend Mandy Moore was at his bedside during treatment, and the two have since rekindled their relationship. Since leaving the hospital DJ AM has worked the turntables onstage with Jay-Z and celebrated with a welcome home party with proceeds going to the victims of the crash. Travis and DJ AM are expected to perform onstage together for the first time since the crash on New Year's Eve in LA, and we hope that 2009 bodes well for them as they continue to recover.

Travis BarkerDJ AM
Around The Web 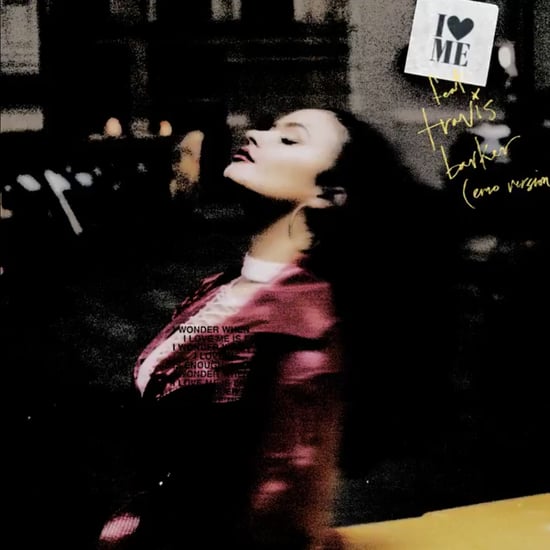