Kellan Lutz was in a tight white shirt Friday as he ran errands and got his car washed in LA. Ashley Greene, meanwhile, wore a cute purple outfit for a meeting across town at a Starbucks, where she was deep in thought as she read a script. The Twilight pair reunited in the evening, when Kellan joined Ashley for drinks at STK after he ate at Agura with friends. They could have been getting a head start on his birthday celebration, since he turns 25 today! Both Kellan and Ashley have been jetting around the world promoting other projects before Eclipse hits theaters in June — check out the first trailer. 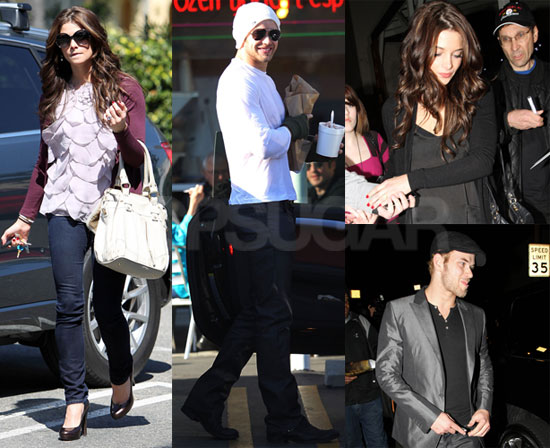 To see more of Kellan and Ashley, just read more.

Twilight
The Similarities Between After and Twilight Are Uncanny, Don't You Think?
by Lucy Maddox 1/07 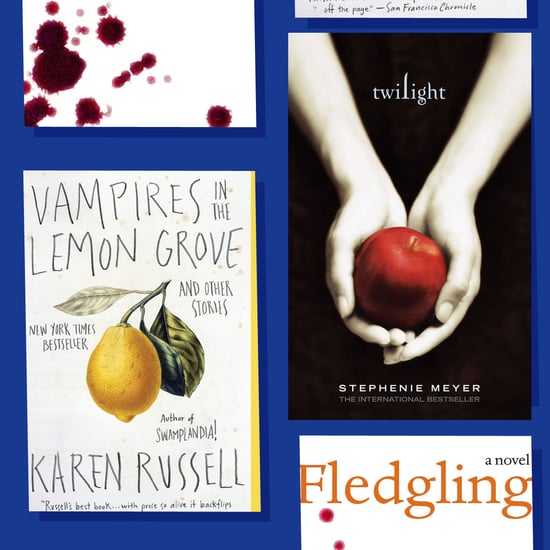 Nostalgia
Have You Recently Rewatched Twilight? Because Wow, I Have Some Thoughts
by Julia Duda 3 weeks ago