BlackBook put together a list of up-and-coming young actors, and three stars from the Twilight series made the cut. Anna Kendrick, who plays Bella's friend Jessica, made the list, as did new vampire Jamie Campbell-Bower. Kellan Lutz rounded out the trio, sitting down for a special interview as he gets out there promoting both New Moon and Nightmare on Elm Street — check out that film's scary new trailer. He opened up about sacrificing his love of science for modeling, dealing with fame, and life in Vancouver. Here's more: 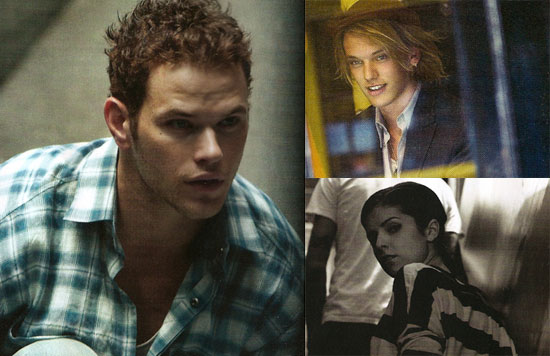