We've already had a peek at what Robert Pattinson looked like as a wee one, so it's only fair to Team Jacob that we look at young Taylor Lautner too. He's still only a teenager, but here's a glimpse of what Taylor looked like as a high-schooler in Valencia, CA in 2008. He had a passion for performing in his pre-Twilight days, but Taylor looks different now — especially after bulking up for New Moon. Did you happen to go to school with someone who's now a star? Check out our Stars Before They Were Stars group and upload your own stories! 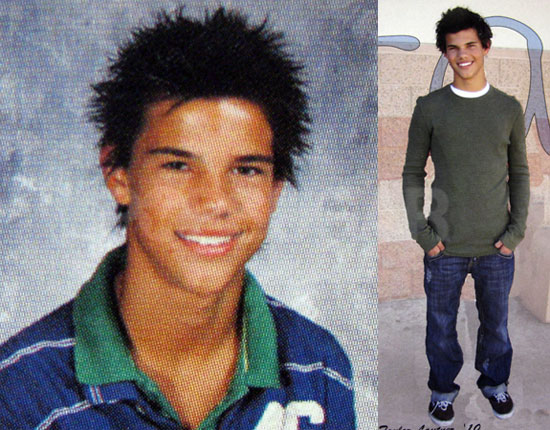