Victoria Beckham struck a pose on a diving board for the subscriber's cover of October's Elle. We already got a peek at the newsstand version, and now there are even snaps of Posh from inside the issue. She sat down for an interview to discuss being apart from David while he played in Milan, as well as life in America and their boys. Here's more: 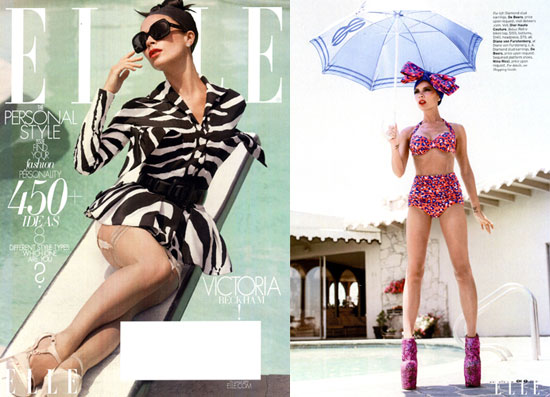 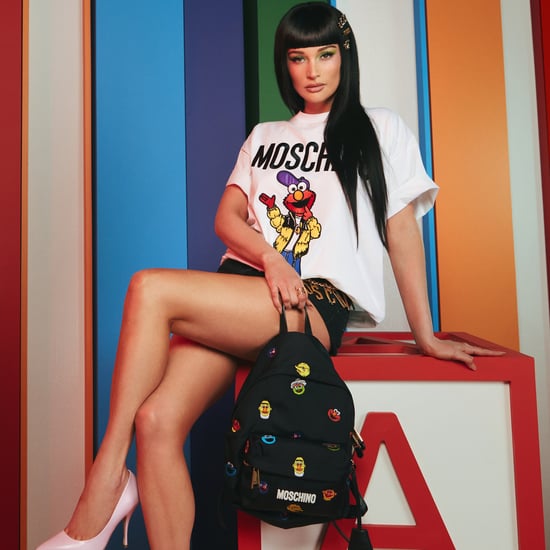