Jay-Z had a full schedule yesterday promoting Blueprint 3 in NYC. He stopped by The Late Show to chat a little about Beyonce, though he kept his comments about their marriage rather brief — check out the video below. Jay-Z also had time to swing by a party at his 40/40 club, before appearing at a last-minute concert to showcase a few new songs. He'll be taking the stage again this Sunday for the MTV VMAs where he and Alicia Keys will perform "Empire State of Mind" off his album. 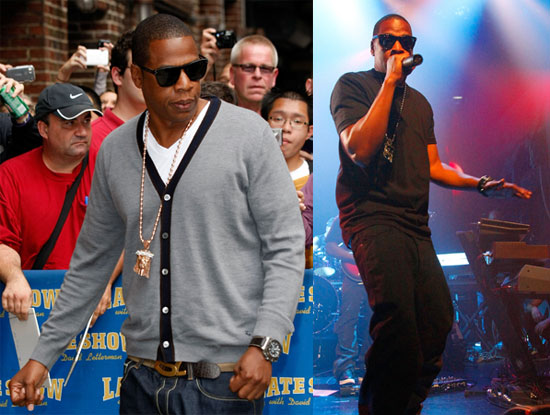 For more photos of Jay-Z and the video of his interview with Letterman, who jokingly refers to himself as "Dave-Z," just read more. 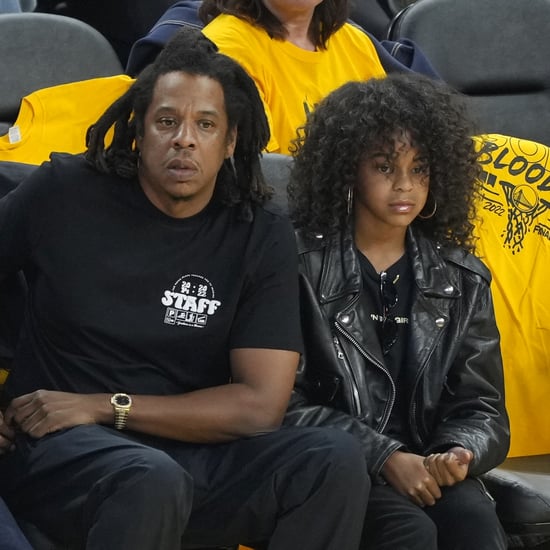 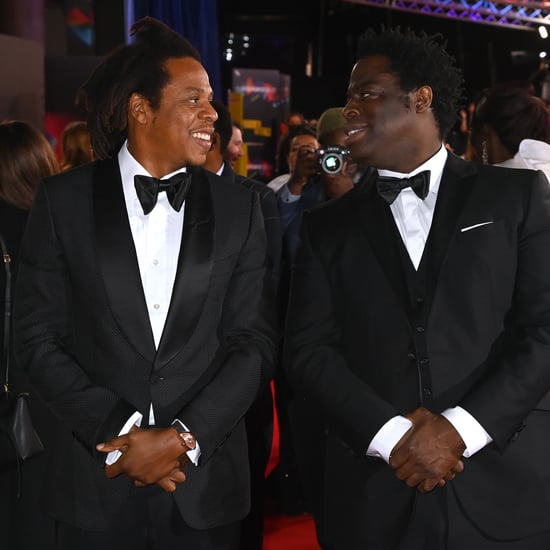 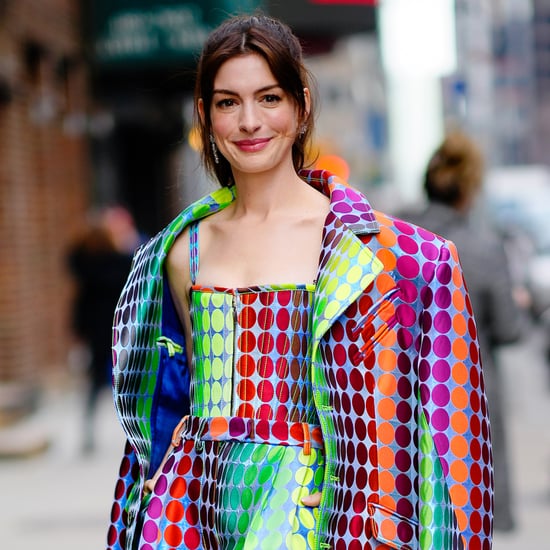 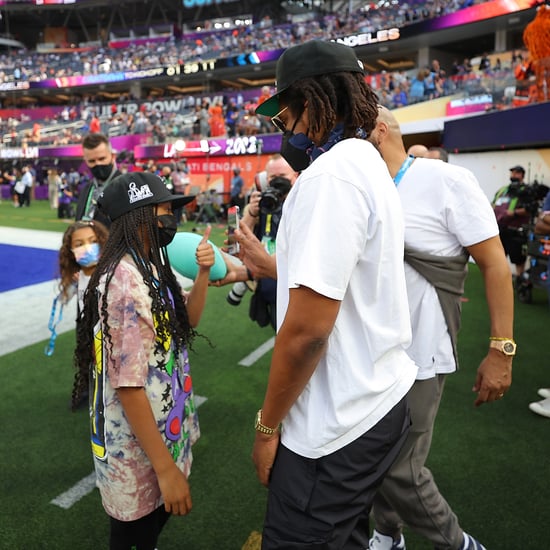