Whitney Port looked adorable in her short shorts as she filmed The City in NYC yesterday, but apparently the upcoming season will be different from the last. Executive producer Liz Gateley opened up about changes to come for both her show and The Hills, which will now air together on Tuesday nights. Whitney's show will focus more on office drama while The Hills will see an Audrina-Kristin-Justin Bobby love triangle and discussions of parenthood for Heidi and Spencer. It sounds like a lot, so tell us — are you excited for all the changes? 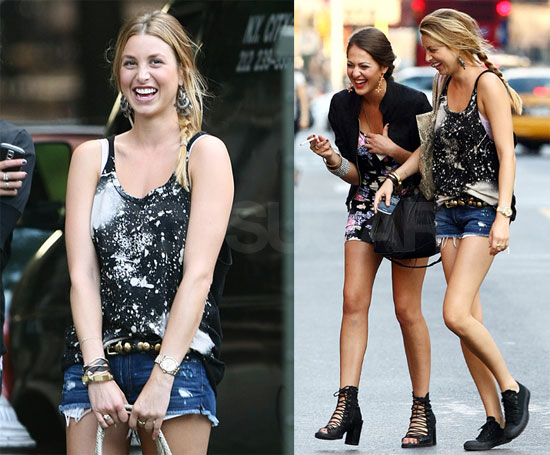