Zac Efron arrived at LAX on Sunday after taking off from Vancouver, where he just wrapped up work on The Death and Life of Charlie St. Cloud. Yesterday he was right back into his social schedule, spotted out to lunch with Ashley Tisdale. Zac spent the Summer filming in the same town as the Eclipse kids, many of who also recently headed out of Canada. Zac might be able to enjoy a little break now that he's done with things up North, and the self-professed Twilight fan has the release of New Moon to look forward to in the near future. 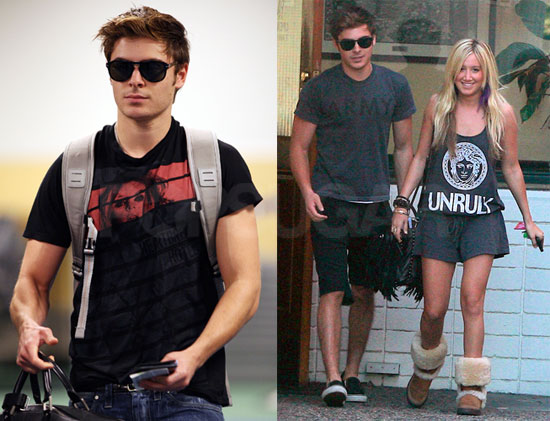 To see more of Zac at the airport, just read more. 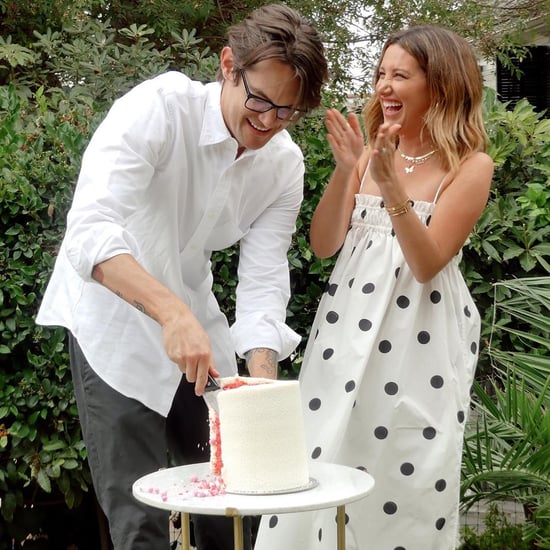