Zooey Deschanel glowed on the red carpet Wednesday night at the LA premiere of 500 Days of Summer. She shared her big night with costar Joseph Gordon-Levitt, and had plenty of support from her fiance Ben Gibbard and sister Emily. Zooey and Joseph seem like a very sweet pairing, and we're excited to check out the indie movie when it opens on July 17. 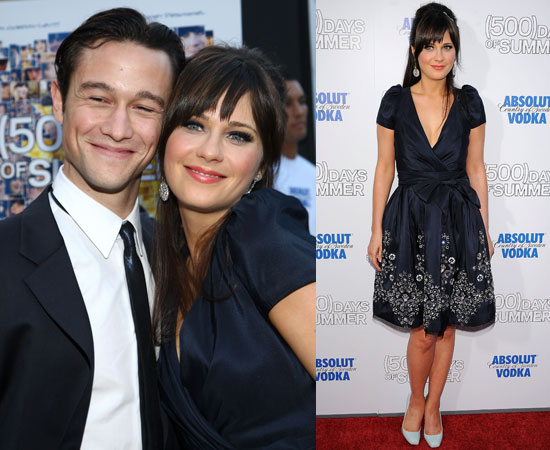 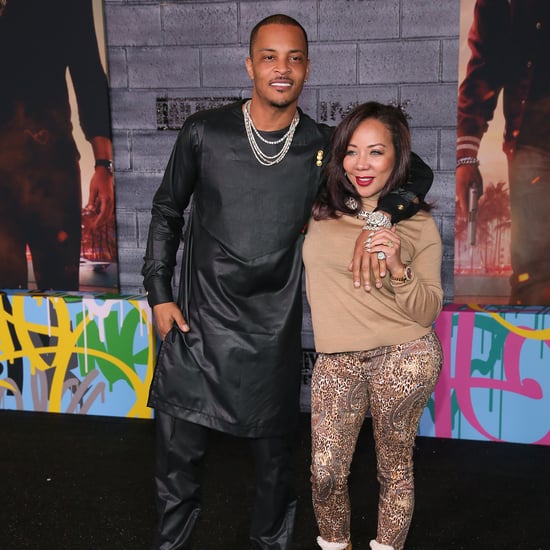 Celebrity News
A Full Timeline of the Horrifying Accusations Against T.I. and Tiny Harris
by Amanda Prahl 1 day ago

Celebrity News
T.I. and Tiny Are Being Investigated For Sexual Abuse and Assault Against 11 Women
by Monica Sisavat 2 days ago

Gal Gadot
Gal Gadot Is Pregnant With Her Third Child: "Here We Go Again"
by Monica Sisavat 2 days ago

Celebrity Instagrams
Victoria Monét Gave Birth to a Baby Girl With Model John Gaines: "Welcome to the World"
by Yerin Kim 5 days ago