The Grammy Awards were all about glamour and glitz in LA tonight. Kim Kardashian led the pack of ladies who wore gold in a revealing Kaufman Franco gown, while Heidi Klum followed suit in a cut-out Julien Macdonald dress. Presenter Jennifer Lopez went short in a metallic Emilio Pucci mini and was joined by her husband Marc Anthony on the red carpet. A winged Armani-clad Katy Perry had her man Russell Brand, who was fresh off a stint hosting SNL, and her 90-year-old grandmother by her side on her way into the show, as Selena Gomez showed up solo in J. Mendel. Miley Cyrus rounded up the shining stars in a "tiger pelt" Roberto Cavalli that also showed her new dream catcher tattoo. 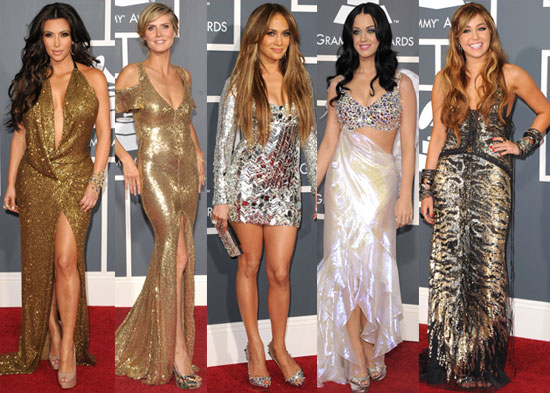 The night wasn't just about the sparkle though, as lots of guests chose basic black and navy for the event. Lea Michele was on trend in a thigh-baring Emilio Pucci dress, while her Glee costars Dianna Agron, in Vivienne Westwood, and Jenna Ushkowitz in Pamela Dennis, both chose the dark hue. Jennifer Hudson rocked a Versace number before changing into a tight pantsuit to perform, while Selma Blair covered up her baby bump in Lanvin. 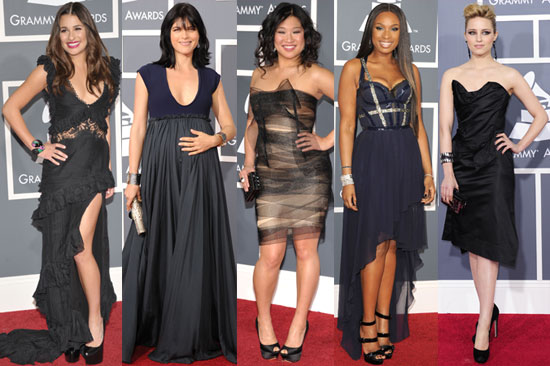 Eva Longoria got glam in black and white Ashi Studio while Rihanna wowed in a daring, see-through Gaultier. Kelly Osbourne, who also attended Clive Davis' annual pre-Grammys bash, went with lavender Tadashi Shoji, and Julianne Hough looked fresh-faced in a printed Malandrino despite feeling the effects of jet-lag from her recent trip overseas. Nicole Kidman, also in Jean Paul Gaultier, was there to support her husband Keith Urban after celebrating her own weekend box office success for Just Go With It. 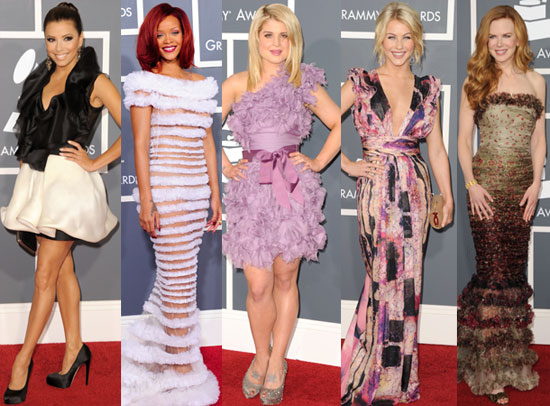 There are hundreds of photos in the gallery so click through to see all the looks. Also, don't miss out on all of Fab and Bella's love it or hate it polls!

There are over 100 more photos of all the ladies at the Grammys, so be sure to read more. 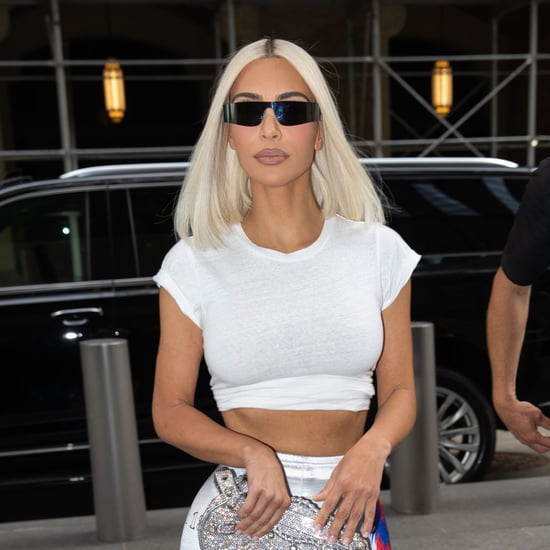 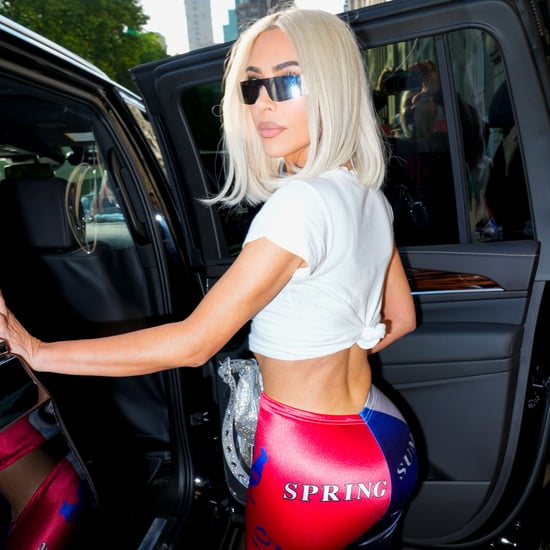