Amy Poehler brought her almost four-month-old baby Abel to the grocery store for some last minute provisions in LA on Thursday. She, her husband Will Arnett, and their two boys celebrated Thanksgiving together in California where Amy is currently filming the new season of her show Parks and Recreation. Earlier in the week she brought her older son Archie for an adorable outing to the local farmers market. Despite Will's series Running Wilde being in TV limbo at the moment, Amy is gearing up for the return of hers which will nestle into the three-hour NBC Thursday comedy lineup come January. 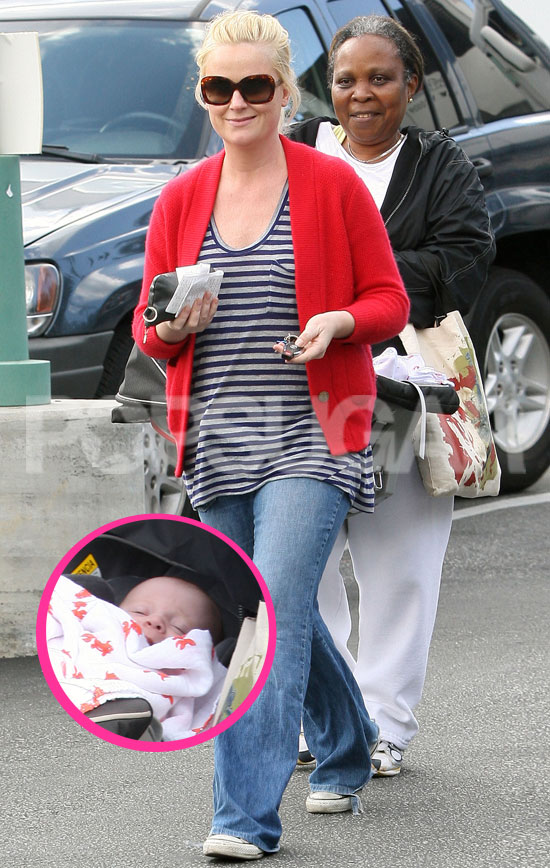 Amy PoehlerCelebrity Kids
Around The Web

Babies
Gigi Hadid Shared a Rare Photo of Her Baby on Instagram, and It's Totally Adorable
by Navi Ahluwalia 9 hours ago