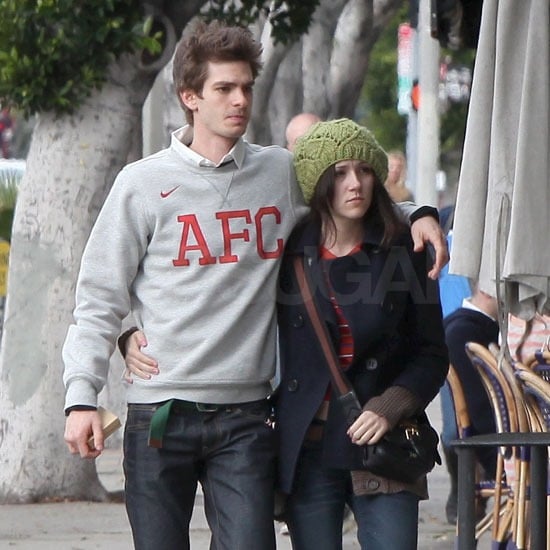 The Amazing Spider-Man star Andrew Garfield grabbed lunch over the weekend at LA's Izaka-Ya with his girlfriend, Shannon Woodward. The British actor showed his love for England's Arsenal soccer squad in a Nike sweatshirt, and this weekend he'll be rooting for his Oscar best picture nominated film The Social Network. Who do you think is going to win? Fill out Buzz's ballot for your chance to win a big-screen TV! Sunday's Academy Awards wrap up Andrew's run of dapper red carpet attire, but there's hope he may be back on the circuit again next year. The talented young actor is landing major roles, and up next he's set to star opposite Jennifer Garner in the dramatic film Back Roads. 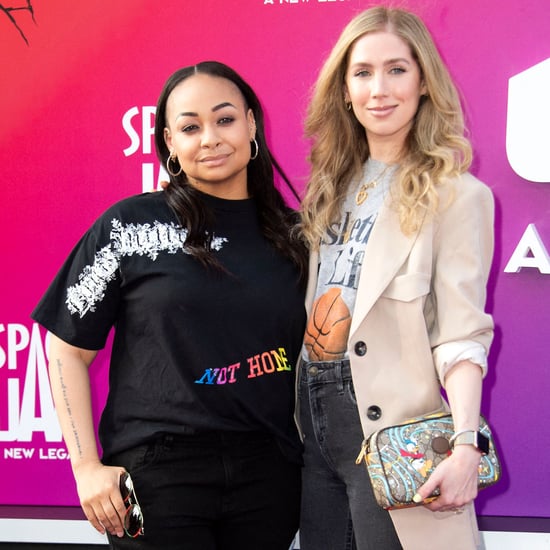 Celebrity Couples
Raven-Symoné and Miranda Pearman-Maday Made Their Red Carpet Debut, and It Was a Slam Dunk
by Monica Sisavat 2 weeks ago 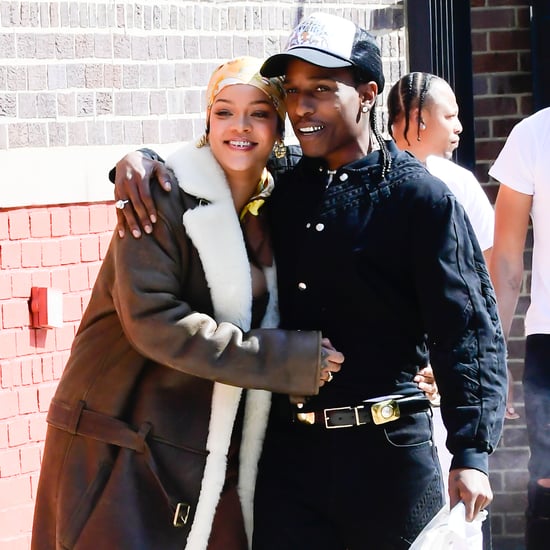 Rihanna
Rihanna and A$AP Rocky Have Love on the Brain, and These Photos Prove It
by Monica Sisavat 3 weeks ago