Anna Kendrick was in London yesterday to make the press rounds with her Scott Pilgrim vs. the World costars Michael Cera and the soon-to-be dad, Jason Schwartzman. The trio is in Europe ahead of their movie's release there — it opened in the US last Friday and came in third at the weekend box office, behind The Expendables and Eat Pray Love. Anna is back into the swing of hanging out with the boys after their recent LA premiere stint at Comic-Con and junket, where she revealed that she thinks of Michael in particular as a brother. 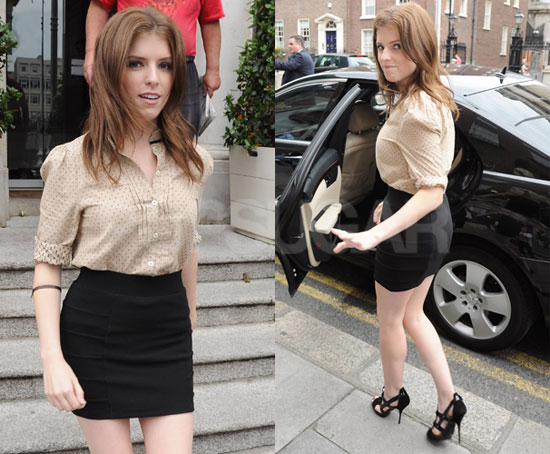