Anne Hathaway flashed a smile and wore her Elizabeth and James sunglasses yesterday when she checked in for a flight leaving from LAX with her boyfriend, Adam Shulman. The couple enjoyed a whirlwind weekend in California for the Oscars, which Anne enthusiastically hosted alongside James Franco. James's reputation isn't faring so well after many panned his lackluster emceeing skills and he hightailed it to NYC, but Anne seems to have held her own during the ceremony — what do you think of their performance? There are even reports that Anne and James may have fallen out as a result of their not-great reviews, though they certainly seemed chummy enough in some candid photos. Any controversy didn't get in the way of Anne's afterparty fun, as she soon brought her Atelier Versace gown over to the Vanity Fair bash. Even though Anne didn't win and wasn't nominated for an Academy Award this year, she still was able to get her hands on a statue for some uninhibited dancing at the Weinstein company bash.

Previous Next Start Slideshow
Anne HathawayAdam Shulman
Around The Web 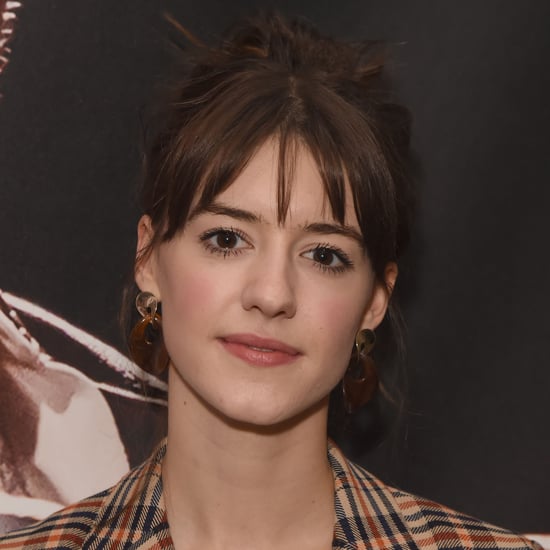 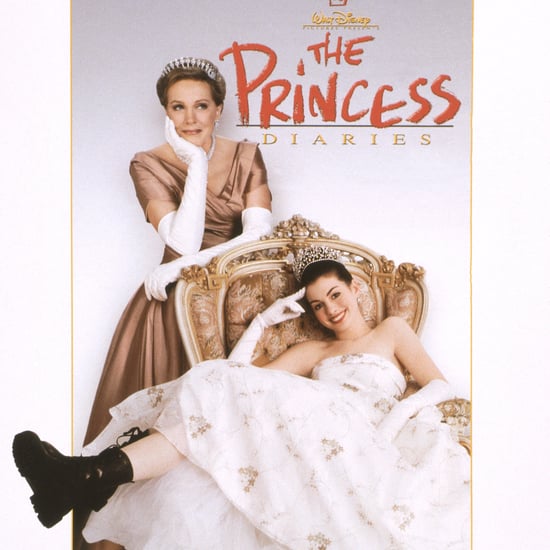