Ashley Greene had an early birthday party in Las Vegas on Saturday night. She turns 24 today, but took advantage of the weekend to meet up with friends at Pure. Ashley's boyfriend, Joe Jonas, was there for the candy-themed bash, where Ashley showed off the Chanel bracelet he gave her. She's on hiatus from filming Breaking Dawn, as is her costar Kristen Stewart, who just returned to California sporting a headline-making wrist spint. Ashley's not the only Twilight star to celebrate a February birthday, since Taylor Lautner turned 19 earlier this month.

Previous Next Start Slideshow
Ashley GreeneCelebrity Birthdays
Around The Web 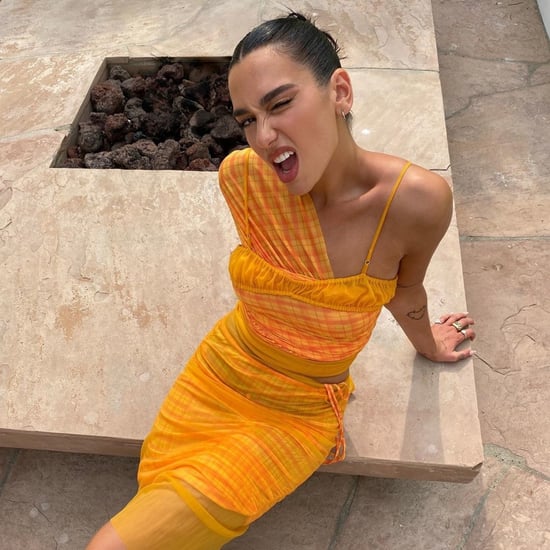 Joey King
Taylor Zakhar Perez's Birthday Message For Joey King Is Too Sweet: "Grateful For You Forever"
by Grayson Gilcrease 7/30

by Murphy Moroney 4 minutes ago

by Grayson Gilcrease 9 minutes ago