Ashley Greene slipped into character wearing a pair of suede boots and a fur coat yesterday on the set of LOL. She's back in Detroit shooting with newly single Miley Cyrus, who split from her boyfriend, Last Song costar Liam Hemsworth. Ashley, on the other hand, is still playing the field with Joe Jonas, whom she was spotted kissing in NYC last weekend. Meanwhile, two of the other important men in Ashley's life, Twilight costars Kellan Lutz and Taylor Lautner, are going head to head in our Shirtless Bracket finals. Ashley's vote would probably go to her best friend and ab adversary Kellan, but there's plenty of time left to make your pick. 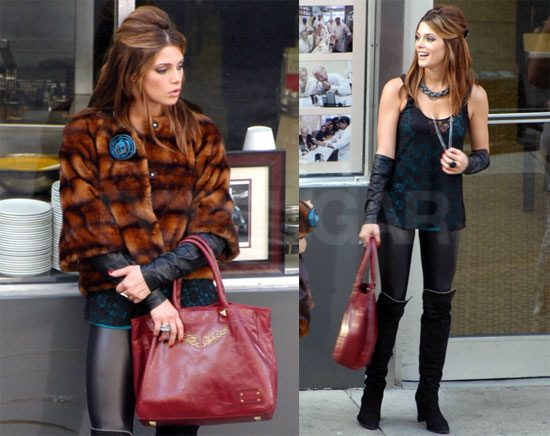 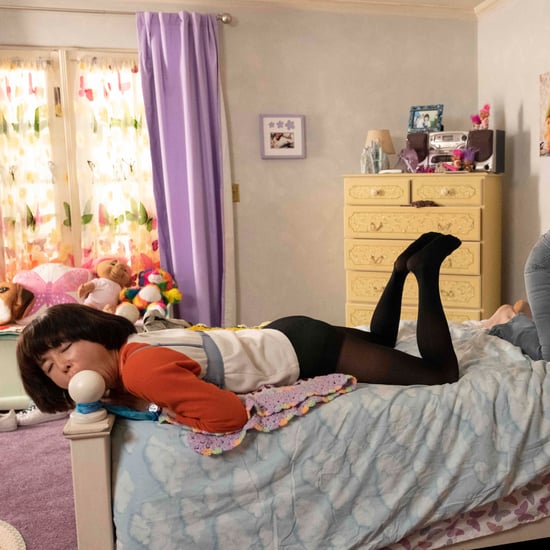 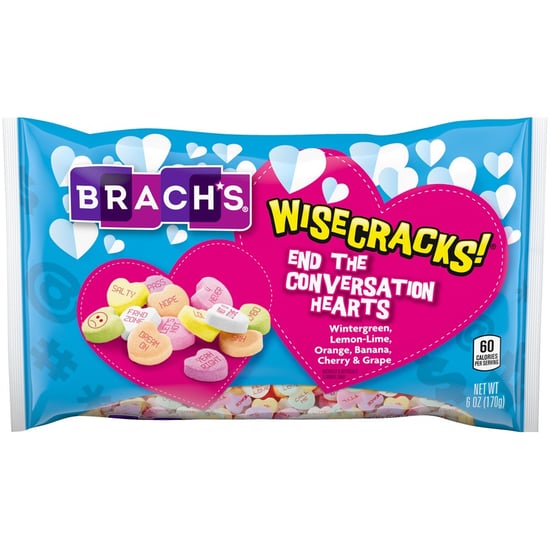