Jennifer Garner sat by Ben Affleck's side to support him and his The Town costars at the Critics' Choice Awards in LA last night after joining him for lunch earlier in the day. Ben's movie was nominated in four categories, and while it didn't win any statues at this event, the film has received plenty of other honors recently. Jennifer accompanied Ben to the National Board of Review Gala, where The Town took home two awards, though she wasn't on hand to watch Ben accept his chairman honor at the Palm Springs International Film Festival. Jennifer may be playing the role of supportive wife this season, but she's had her own share of the spotlight in the past. 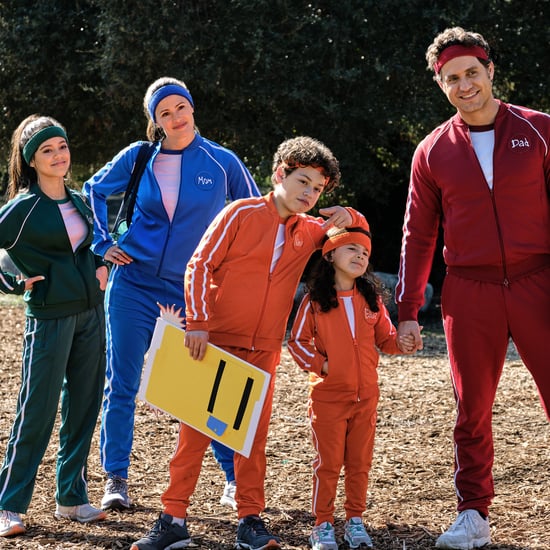