Ben Affleck handed over his car keys to the valet earlier today before taking a business lunch at Katsuya in LA. He recently wrapped a series of reshoots for his upcoming December release, The Company Men, and since then has been filming a new project, a romantic drama with costar Rachel Weisz. Director Terence Malick chose to shoot the untitled movie in his home state of Oklahoma, where Ben's been stationed for the past month. While he's been away, Jennifer Garner's been splitting her time between cheering Violet on at soccer practices and taking Seraphina to the park. The girls are all prepared for Ben's return, and we're happy to see his beard-free sexy smile back on the West Coast. 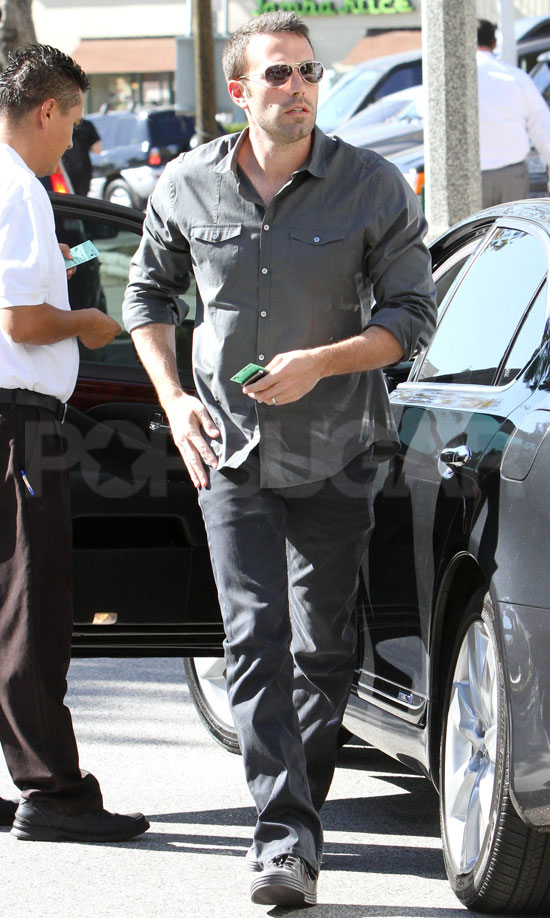 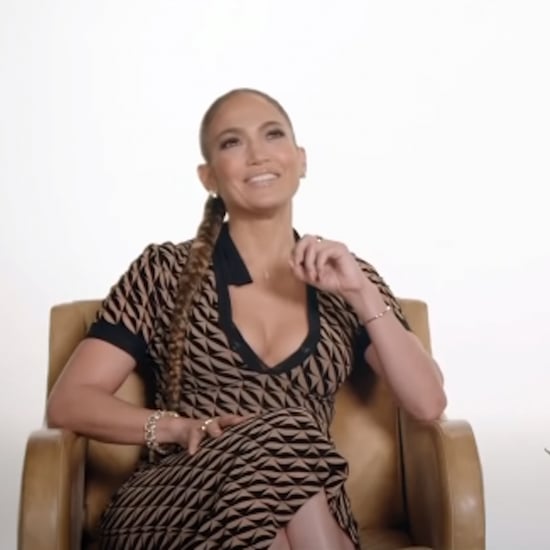 Celebrity Couples
Who Knew a Tarmac Hang Could Be So Romantic? Ben Affleck and Jennifer Lopez's PDA Proves Just That
by Yerin Kim 3 weeks ago