Leighton Meester was in a bright green suit yesterday afternoon to film Gossip Girl in Paris. She and costar Blake Lively were on set late into the night, and things apparently took a turn for the dramatic with a scene by a fountain. The girls have been hard at work on the fourth season of their show, which already appears to include amazing costumes, foreign locations, and new costars. Blake and Leighton, though, were able to take breaks to experience the couture shows. They checked out Chanel's big presentation, and Blake even joined Gwyneth Paltrow for a dinner on Wednesday honoring designer Valentino in nearby Versailles. 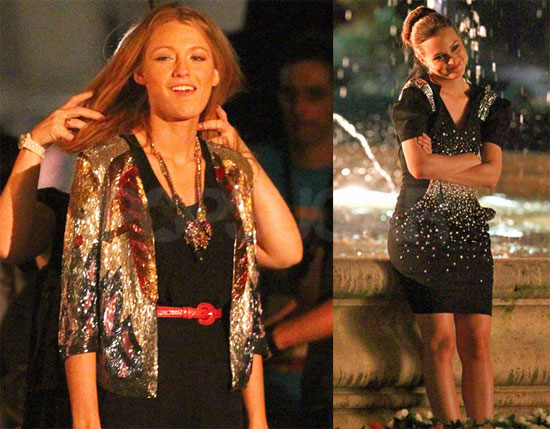 To see more photos of Blake and Leighton in Paris, just read more. 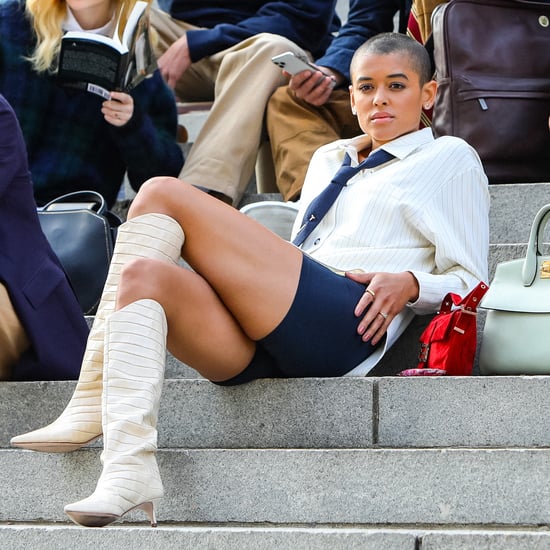 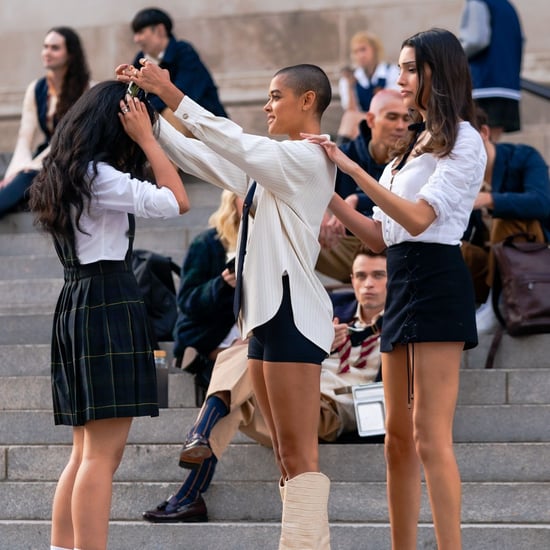 Gossip Girl
Who Is the New Queen of Constance on the Gossip Girl Reboot? We Know You're Curious
by Kelsie Gibson 2 weeks ago

Gossip Girl
We Finally Got a Look at the New Gossip Girl Cast, and Blair Waldorf Would Surely Approve
by Yerin Kim 2 weeks ago 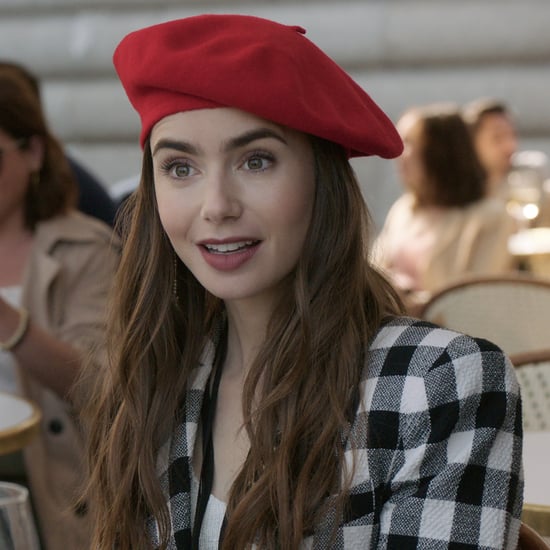