Brad Pitt slicked his hair back and rocked a leather jacket today on the New Orleans set of Cogan's Trade. The actor is both producing and starring in the heist film, which is his latest project after doing vocals for Happy Feet 2 and shooting Moneyball last year. His current movie features costars like James Gandolfini and, reportedly, Javier Bardem and Mark Ruffalo. Brad only arrived in Louisiana yesterday to start working, but he's taken plenty of trips away from his LA home base in recent weeks. He was off on a quick getaway in January and later left Angelina Jolie and their kids behind for a jaunt last month. His facial hair was on display throughout his many adventures, but the fuzz isn't deterring both men and women from admiring his looks. 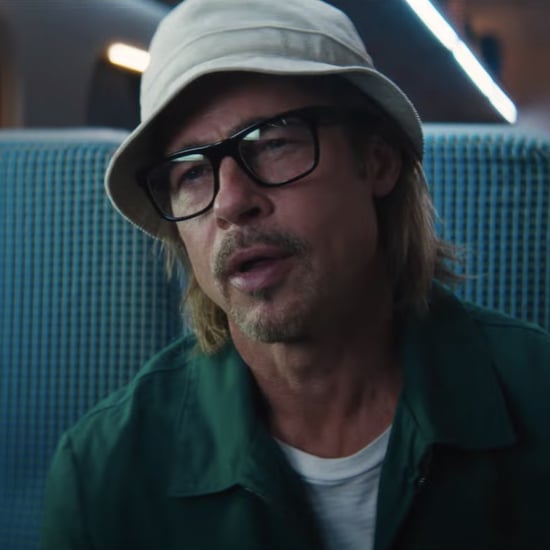 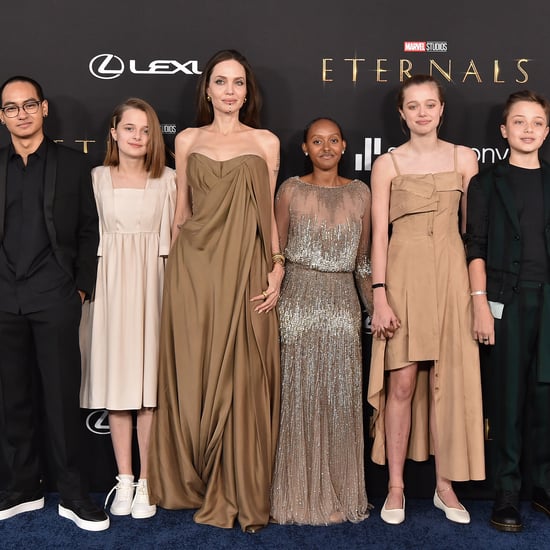