Brad Pitt and his parents, Jane and Bill, brought the kids out to the park in Venice Friday. Vivienne and Knox showed off their walking skills before Knox hitched a ride on his grandfather's shoulders. Earlier in the week Maddox, Pax, Zahara, and Shiloh spent the afternoon with Bill and Jane while later in the evening Brad and Angelina had a romantic stroll. Click through for lots of photos of Friday's adorable outing! 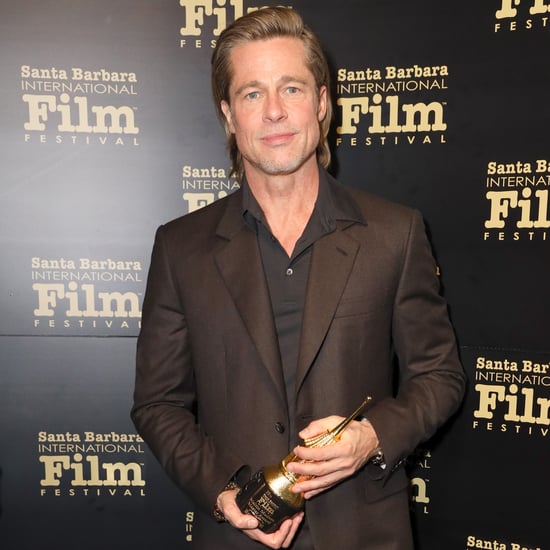 Celebrity Instagrams
They're Here! Meet the New Celebrity Babies of 2020
by Mekishana Pierre 6 days ago