Bradley Cooper sported a growing mustache as he joined Hollywood power players last night at the Iraq and Afghanistan Veterans of America's Heroes Celebration in LA. Bradley is back home in California after his recent guys' getaway to Cabo, where he joined Leonardo DiCaprio at a friend's bachelor party. Bradley has kept a busy social life since his split from Renée Zellweger made news last month, going on his trip south of the border, hitting up basketball games, and meeting up with friends for meals. He's enjoying some well-deserved downtime following the blockbuster success of Limitless, which took the top spot during its opening weekend in March. His real-life bachelor parties probably aren't as action packed as his very famous onscreen one in The Hangover, and Bradley is gearing up for a busy Summer back in the swing of things with the wolf pack when The Hangover Part II hits theaters in early June. 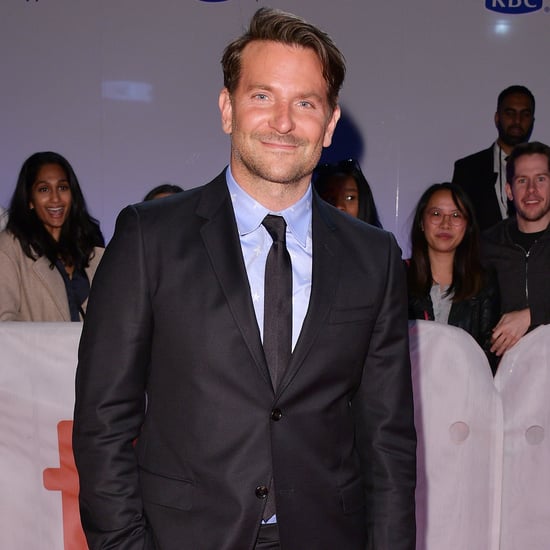 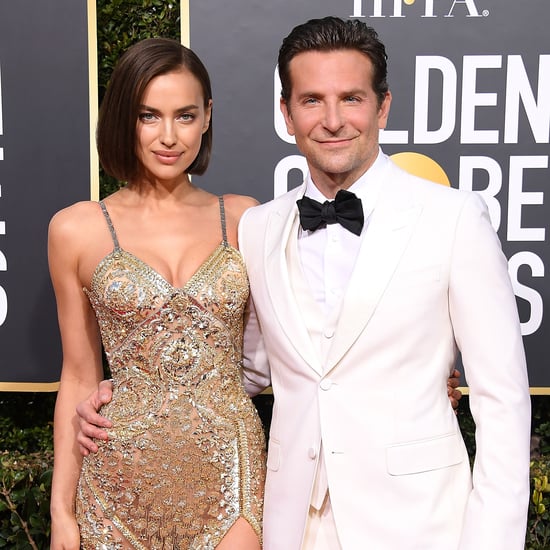 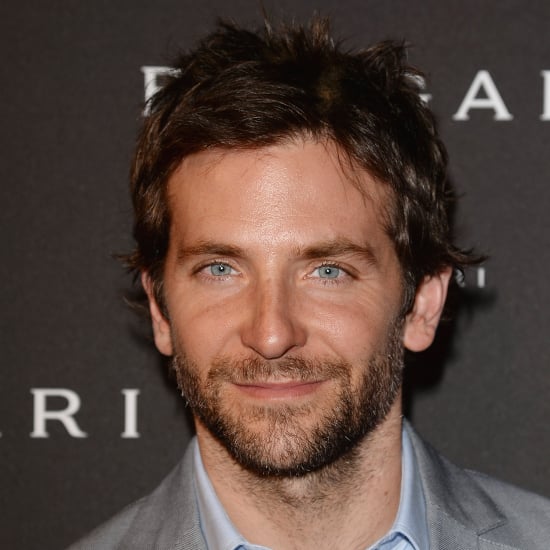