Shia LaBeouf and Carey Mulligan made the rounds at the Cannes Film Festival yesterday with their first press conference for Money Never Sleeps, and today brought even more engagements. The couple joined their costars Michael Douglas and Josh Brolin and Oliver Stone for a photo call this morning, and then they were all off for another group chat with reporters and video interviews. Conversation for Shia turned from the movie to his personal life, and he even opened up about Carey, saying she's "a beautiful woman, a sweetheart . . . we have fun together." Michael, meanwhile, spoke to Parade earlier about working with Shia. Despite initial hesitations about Shia's acting abilities, Michael said, "He knocked it out of the park. I’m so proud of him, he just kicked butt.” 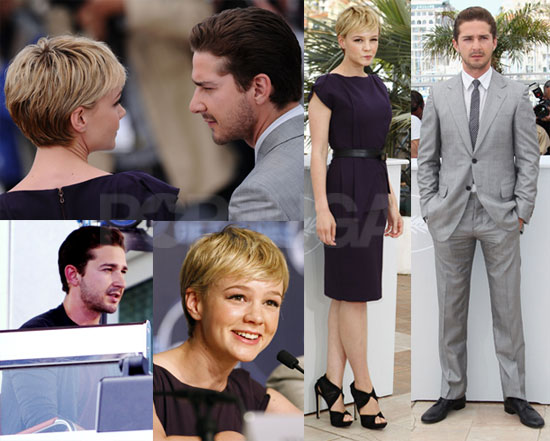 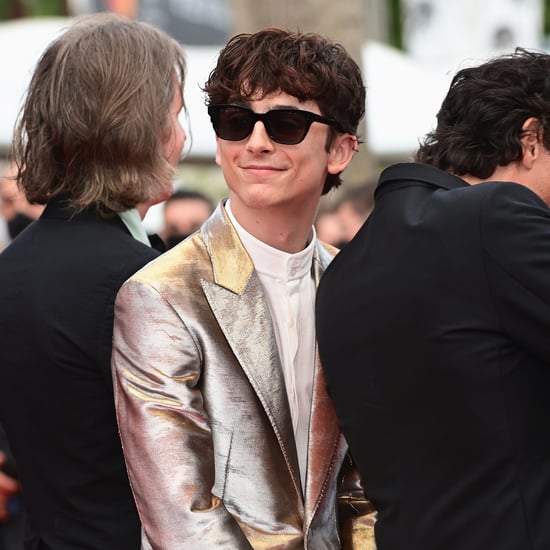