Carey Mulligan and Tom Sturridge have been spotted together all over LA during the past week, sharing a cab after the Hollywood Awards, leaving her LA hotel, and even hitting up a Whole Foods yesterday. She's single and mingling again after news of her split from Shia LaBeouf broke earlier this month, and it was particularly surprising since they were recently side by side promoting Money Never Sleeps. She and Tom seem to have a lot in common, though, starting with the fact that they're both British actors living in Hollywood. So, tell us what you think of her time with Tom — are they a perfect match or is she moving on too fast? 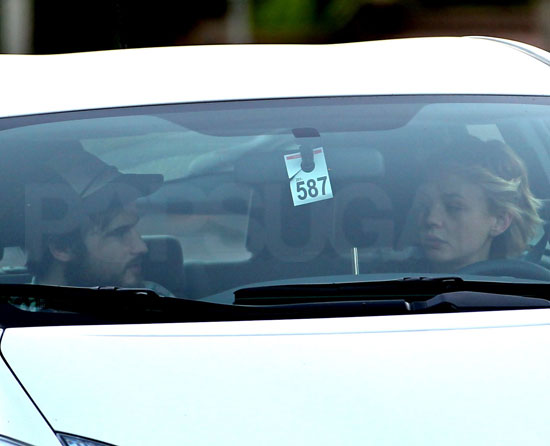