Carrie Underwood wore a nude Herve Leger gown to the Points of Light Institute's salute to President George H. W. Bush in Washington DC last night. The event brought together four presidents including both Bushes, Clinton, as well as Carter, and included performances by music industry stars Carrie, Sheryl Crow, Cee Lo Green, and Garth Brooks. Carrie will take the stage again next month at the Academy of Country Music Awards, which special guests Robert Pattinson and Reese Witherspoon are also expected to attend. The costars will be presenters at the ceremony as part of promotion for their upcoming film, Water For Elephants. Rob already kicked off his press tour with a stop by The Tonight Show, though Reese is perhaps more focused on her possible wedding this weekend. Carrie has her own movie to start showing off with Soul Surfer out on April 8, but you can catch an earlier glimpse of the artist when the Bush tribute airs on NBC next Monday. 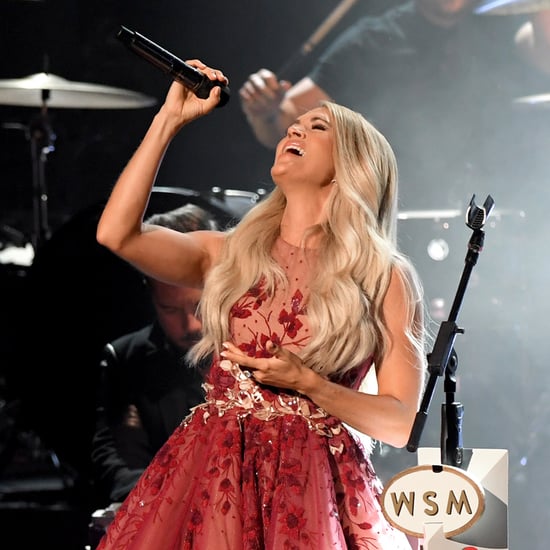 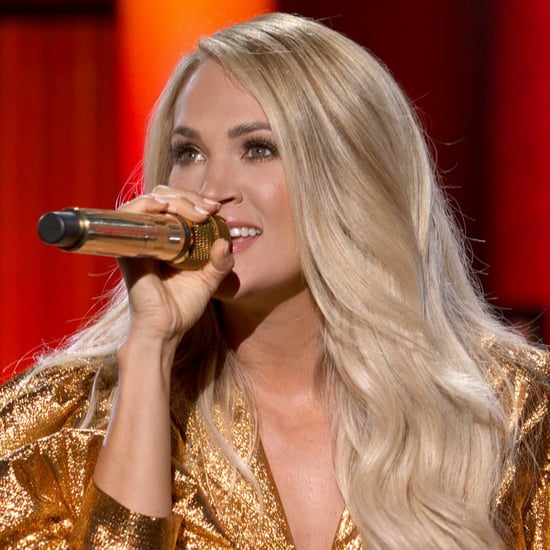 Demi Lovato
Demi Lovato Is Already Wedding-Dress Shopping, and It's "Definitely Not a White Dress"
by Nikita Charuza 4 days ago