Chanel hosted a dinner party that drew an eclectic crowd last night as part of the Tribeca Film Festival. Chloe Sevigny, Rose Byrne, and Naomi Watts were among the big-screen stars who attended the event at the Odeon restaurant in NYC, while Julia Restoin-Roitfeld, Zoe Kravitz, and Lauren Hutton were among the models. From the art world, both Jeff Koons and Julian Schnabel were on hand. The French fashion house dressed several of its guests, including Naomi, who brought her mother as her date for the evening out. Chanel has had a major presence at this year's festival, with Karl Lagerfeld premiering a series of Magnum ice cream ads starring one of his many muses, Rachel Bilson, last week. We spoke with the actress on the red carpet at the big debut. The trendsetter chatted with us about her upcoming TV series, Hart of Dixie, and also admitted to "geeking out" after Karl gifted her with one of his Chanel notepads during their short-film shoot. 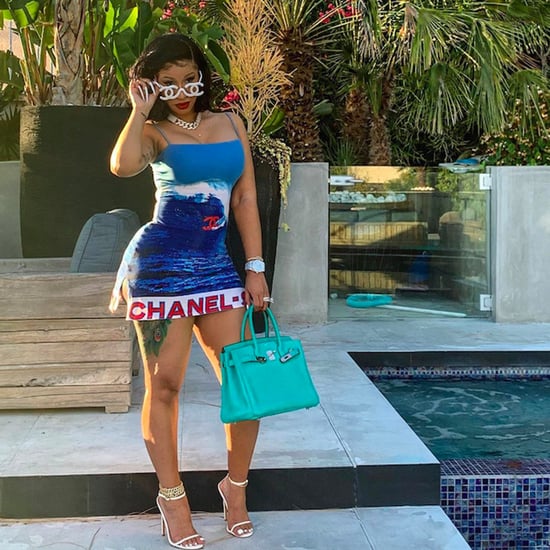 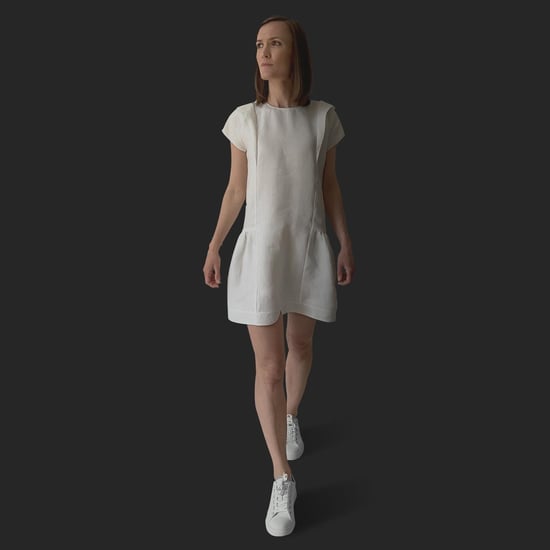 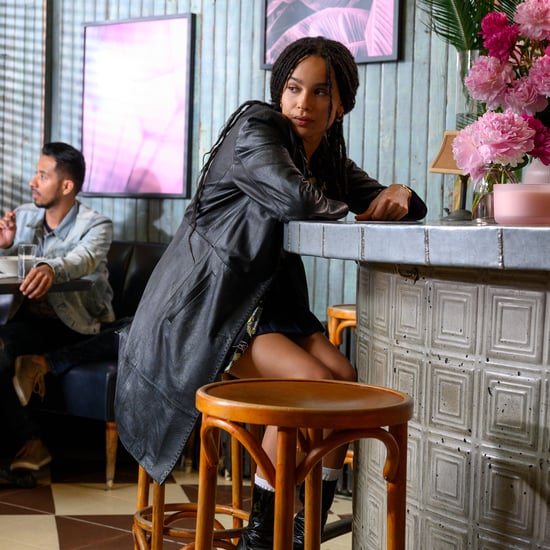 Zoë Kravitz
Is Anybody Else Obsessed With Rob's Leather Jacket on High Fidelity?
by Sarah Wasilak 3/26