Courteney Cox looked like Gale Weathers-Riley hasn't aged a day during a late-night shoot for Scream 4 in Detroit, MI, on Tuesday. She was joined on set by adorable Adam Brody, who looks like he's going to be a young Dewey Riley-esque character in the movie. Most of you are all about having more of Mr. Brody in your life, and thanks to this highly anticipated follow-up to the horror series, we'll be getting just that. The real Dewey, David Arquette, has logged time in front of the cameras as well as he and Courteney reprise the roles where they met and perhaps even started those conflicts that are still going strong all these years later. 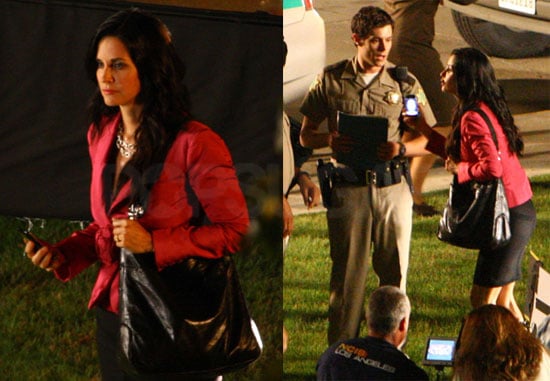 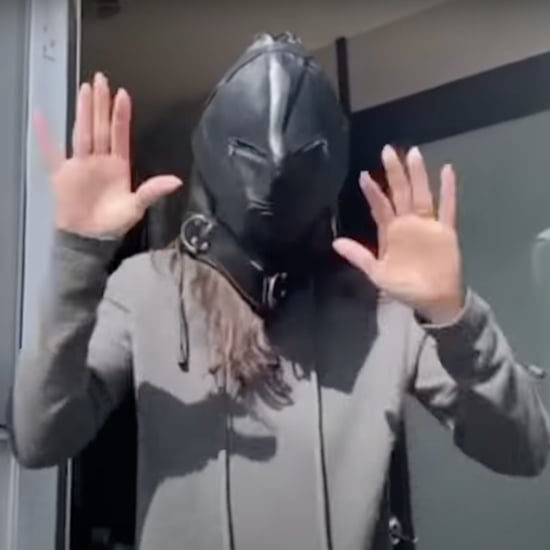 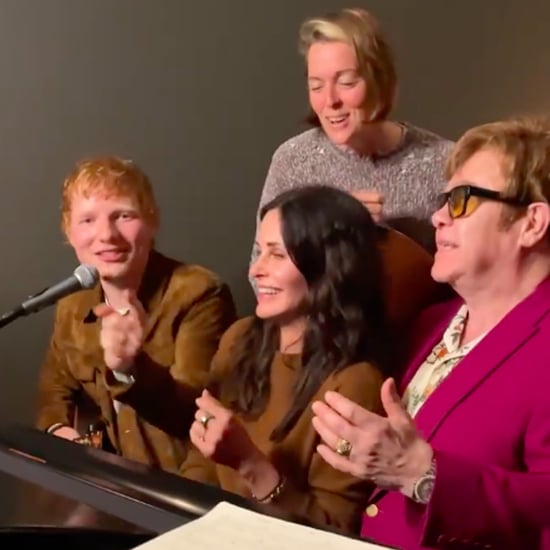