David Beckham was in his leather jacket this morning as he arrived at the airport in Nice, France. He was on his way to meet up with the rest of his family, who all arrived in the seaside city over the weekend. The Beckhams planned to reunite in St. Tropez once David's work with the World Cup was over, and he's free following England's 4-1 loss to Germany on Sunday. David's gearing up to relax with Victoria and their three boys, but now he's switched his sports attention over to Wimbleon — he sent a supportive text to British tennis star Andy Murray ahead of the tournament's quarter-finals. 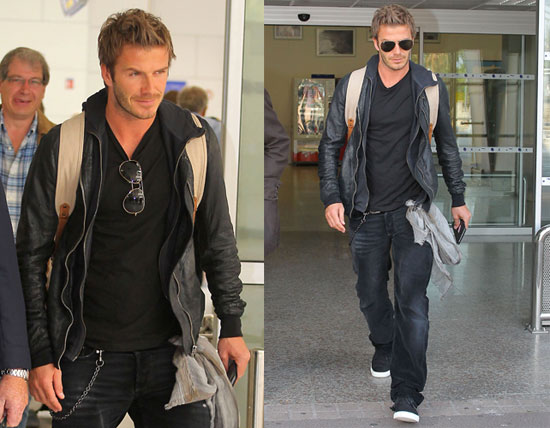 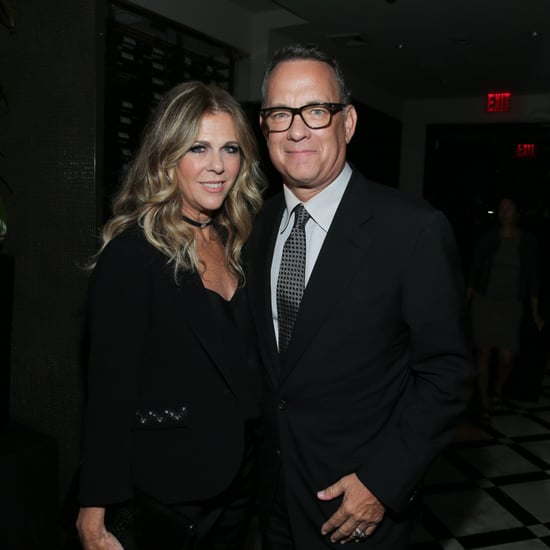