New dad David Beckham left Victoria and newborn Harper Seven Beckham for a few hours yesterday to join teammate Landon Donovan along with international opponents Iker Casillas and Cristiano Ronaldo at a press conference in LA. They foursome teamed up and switched jerseys coincidentally landing David with Cristiano's number seven, to announce the start of the Herbalife's World Football Challenge. The friendly soccer tournament kicks off tomorrow and continues through August 6. David's LA Galaxy is scheduled to compete against Cristiano's Real Madrid club on Saturday and though Victoria and baby Seven may miss out on the match, it's likely his boys Brooklyn, Cruz, and Romeo will take their usual seats in the stands to cheer on their all-star dad. 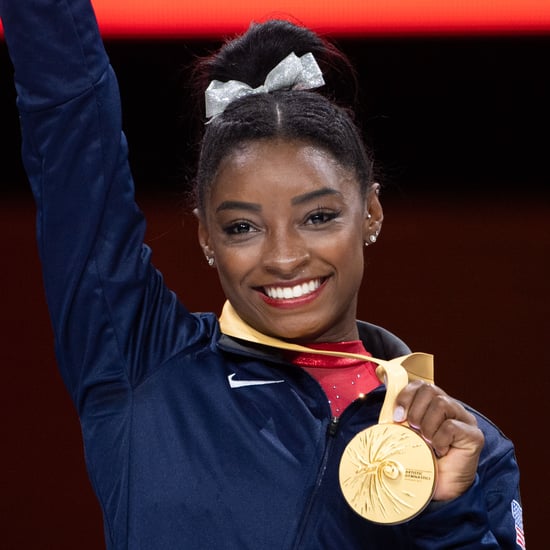 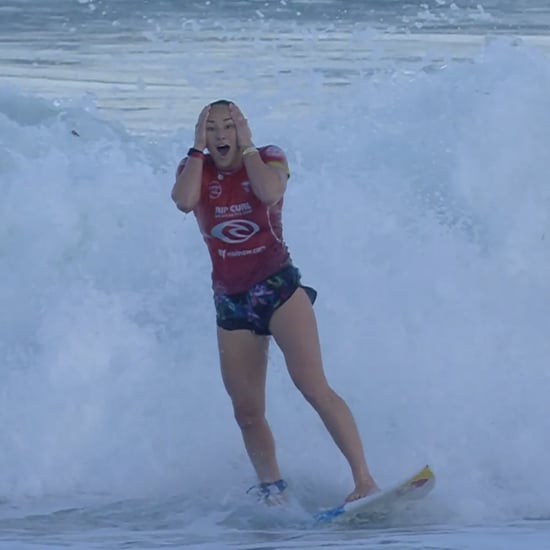 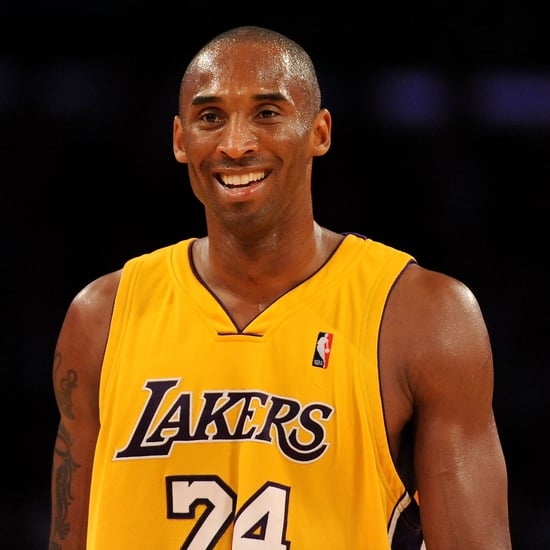 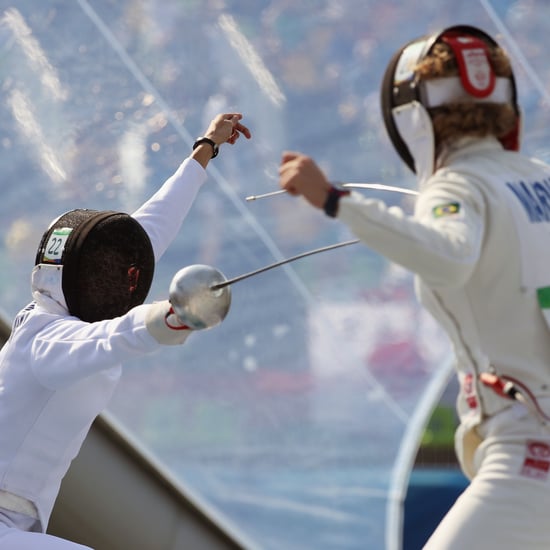 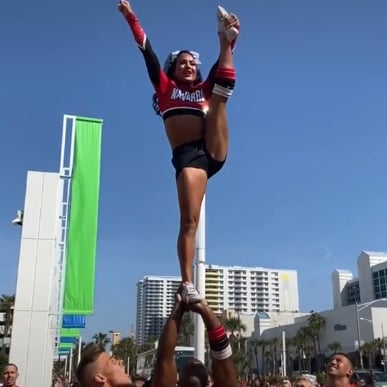