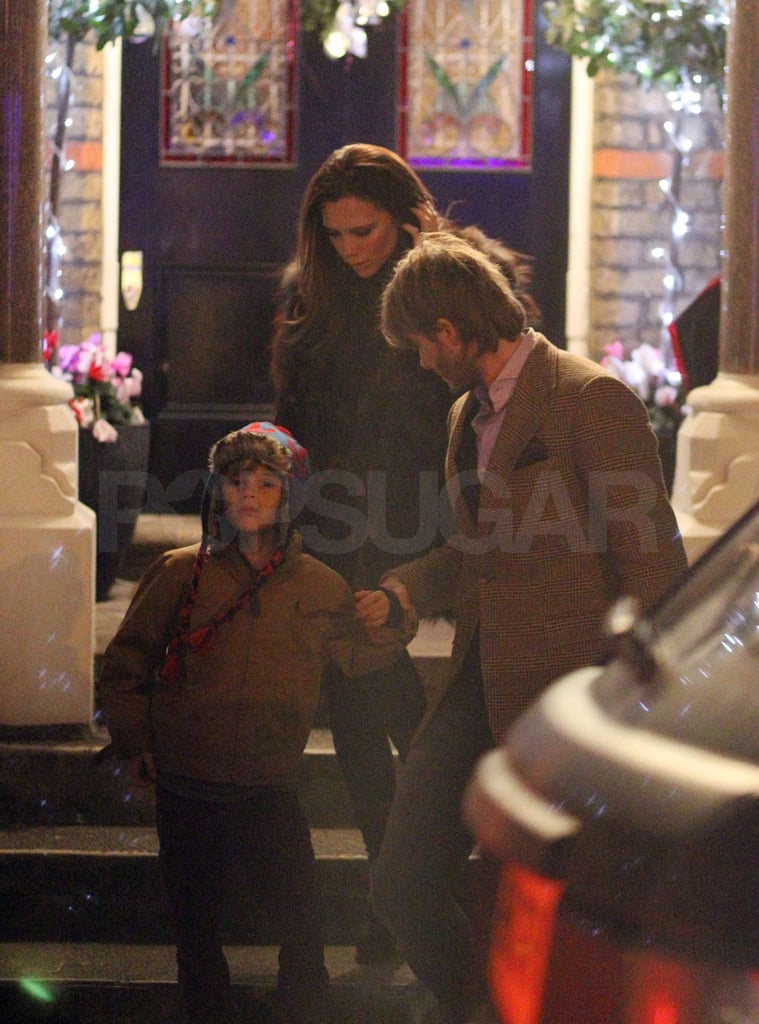 Victoria Beckham and her sexy athlete husband David stepped out in London last night for Gordon and Tana Ramsay's holiday party. The Ramsays often play host to the Beckhams when the two families are in London, and David and Victoria memorably showed PDA on their way into Gordon and Tana's Summer bash. It wasn't just about the Beckhams and the Ramsays, though, as Victoria's old Spice Girls pal, Emma Bunton, also attended with her long-term boyfriend Jade Jones. Emma and Jade are the proud parents of 3-year-old son Beau, and they recently announced that they're expecting another child. David and Victoria spent their latest evening prepping for Christmas with their sons Romeo, Cruz, and Brooklyn, and the fivesome was also together Sunday to proudly watch as the hot dad accepted the BBC's Sports Personality of the Year award. Victoria had more than just the holidays to celebrate, as her just-released namesake handbag line is already selling out.

Celebrity Instagrams
They're Here! Meet the New Celebrity Babies of 2020
by Mekishana Pierre 7 hours ago 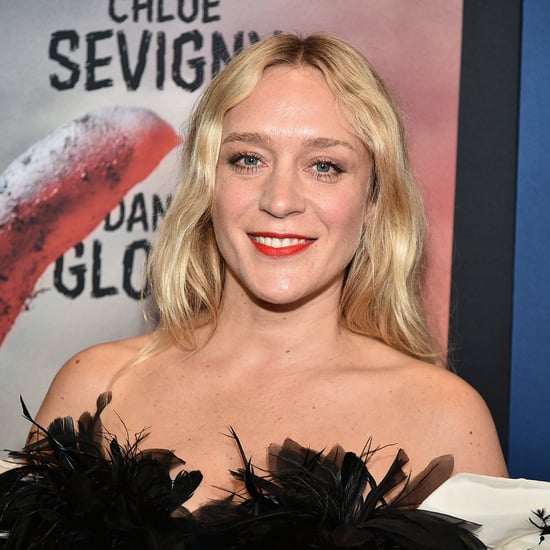