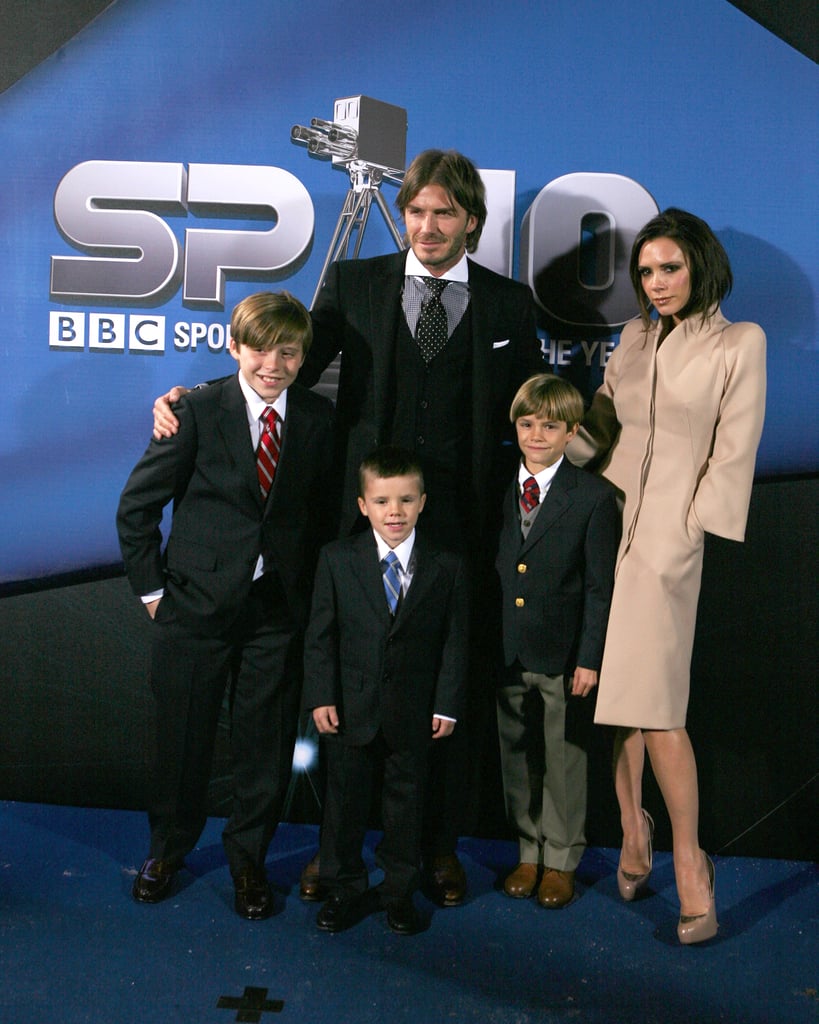 Victoria Beckham was in the audience yesterday with sons Brooklyn, Cruz, and Romeo to watch as David Beckham, one of your favorite athletes, received the BBC Sports Personality of the Year award in Birmingham, England. She even teared up as David took the stage to dedicate the award to her, with him saying, "I want to thank my wife and my children. Not only has she given me three amazing boys but the support she's given me and she is truly an inspiration for me every single day. So Victoria, Brooklyn, Romeo and Cruz — thank you." It was a sweet moment for the family, as they head into a special holiday season in the UK. David and Victoria have spent a great deal of the last month apart between his soccer responsibilities and her traveling for fashion work, but they're closing out 2010 with lots of together time.

Megan Fox
Megan Fox Has Had So Many Sexy Red Carpet Beauty Moments in 2021, and the Year Isn't Over Yet
by Jessica Harrington 21 hours ago

Red Carpet
Give It the Green Light: Mj Rodriguez's Sequined Valentino Minidress Had Heads Turning
by Perri Konecky 3 days ago