David Beckham joined his usual basketball buddy last night to watch as the Lakers beat the Rockets 112-110 during their home opener. Sharing the courtside luxury were Leonardo DiCaprio and Denzel Washington after his Unstoppable premiere. David was back at the Staples Center after bringing his sons to see a Justin Bieber concert there on Monday. Justin was likewise out again, sitting next to his friend Jaden Smith. Later today, David will be on the small screen when his appearance on The Ellen DeGeneres Show airs. Becks spoke to Ellen about his plans to stay in LA for the duration of his Galaxy contract and Victoria came to weigh in on David's home making skills. Posh joked with David about his alleged cleanliness, saying, "He always says that he is tidy, but you're not actually that tidy — are you David?" David then replied, "We're going to have our first argument in 11 years!" David's on an interview roll, and today he opened up to Ryan Seacrest about his boys getting older, showing his underwear on the soccer field last weekend, and his fondness for briefs. David said: 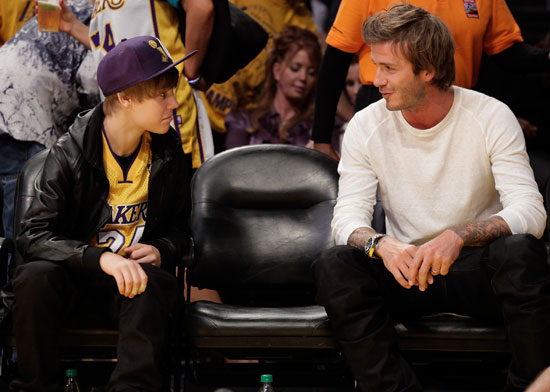 To read what David says about his post-Galaxy plans, Brooklyn someday dating, and his boys' Halloween plans, just read more. 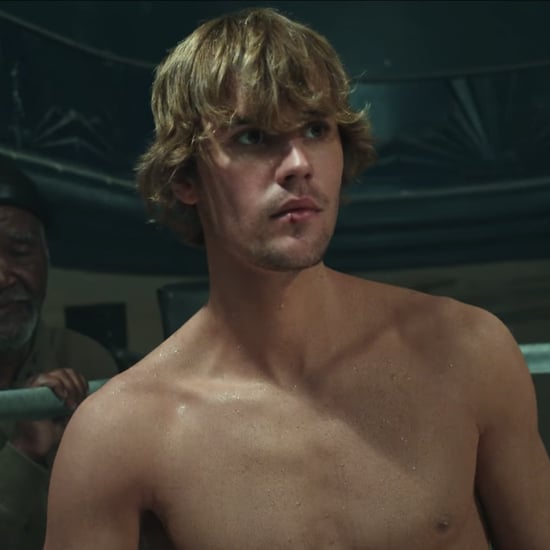